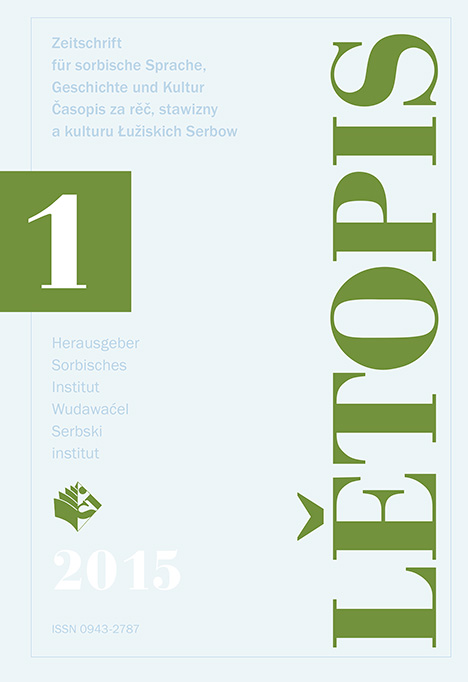 Summary/Abstract: The article discusses the attitudes of young people belonging to certain selected European minorities, to their culture, traditions, folklore and modernization. The analysis is based on participatory observations and semi-structured interviews conducted in 2012 and 2013 with young (aged 16–25) Catholic Upper Sorbs (in Germany), Kashubs (in Poland), Welsh (in the UK) and Bretons (in France). The analysis of the young peoples’ statements and the anthropological research shows that a relation with tradition is still important for minority culture participants, although it depends on the way this culture is lived daily. Tradition and the importance of customs is perceived as the most significant in the case of Catholic Upper Sorbs for whom it constitutes one of the most important aspects of their identification with the minority culture. In the case of young Kashubs their attitudes towards folk culture are ambivalent. On the one hand tradition distinguishes Kashubian culture from Polish culture. On the other, after years of folklorization its image is negative in the eyes of young people and they want their culture to modernize. The young Welsh respect traditions and have Eisteddfod as the event of cultural, language and community recognition, but wish Welsh could function in everyday life, not only at an organized level. Young Bretons try to show their culture as modern and interesting although they are conscious of its traditional image which for most people is equivalent to the Breton culture. Anthropological analysis has revealed that this conflict between tradition and modernity is in fact based on the apprehension of the recognition of the distinctiveness of a minority culture against that of the dominant one. Young people rebel against the folklorique image they do not identify with of minority cultures but at the same time they relate strongly to the traditions on which their culture is founded.