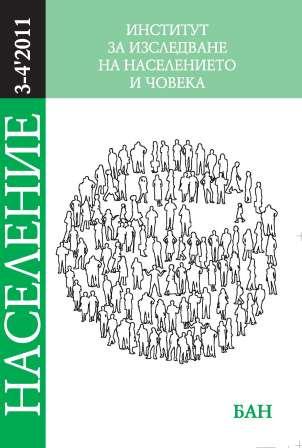 Summary/Abstract: The article presents a picture of the Roma in our lands during the times of Ottoman Domination, from the 14th to the 19th century. Regarding these dramatic times, the author has used authentic testimonies and scholarly texts by researchers of the Roma. Their way of life (traditional occupations and skills), their military duties within the empire, the taxation system imposed on them, their attitude to religion, have been studied in the article. The author has traced the specific way in which the Roma fitted into the institutions of the Ottoman Empire, their particularity as a community living parallel with, yet isolated from, the others, and the attitude of those others towards them. During their long centuries of life in the Balkans within the Ottoman Empire, the Roma succeeded in preserving their specific way of life, their crafts and culture, thereby demonstrating their power of endurance.