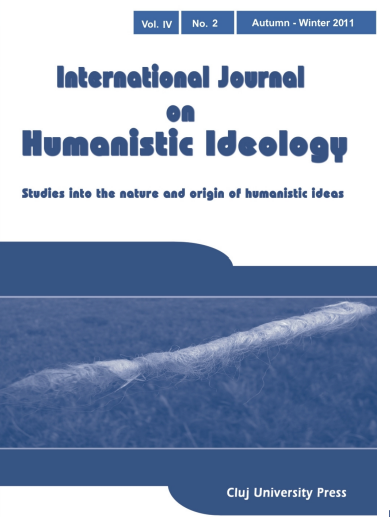 Summary/Abstract: Our knowledge of the post-war relationship between Eliade (1907-1986) and Evola (1898-1974) was based mainly on fifteen letters of Evola, and on two recollections from Eliade’s journal and memoirs. The article presents and discusses new data supplied by eight inedited letters of Evola and four entries from Eliade’s unpublished journal. This data is corroborated with Evola’s reviews of Eliade’s books, with the reciprocal quotations in their works, as well as with various mentions from their correspondence with other persons. The new information helps to draw a clearer picture of their epistolary relation, re-established in September 1949, of their two encounters in Rome (May 1952 and April 1955), as well as of the successive moments of fracture between them (1955 and 1964). It also brings into discussion topics such as yoga, esotericism, racism or fascism, which provide seed for further inquiry.