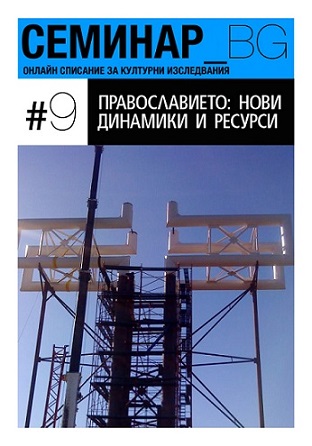 Summary/Abstract: The author aims at defining and, as far as possible, clarifying a recent phenomenon in Orthodox Church life – the increasing popularity of a number of organized and semi-authorized forms of para-ecclesial mysticism. Largely connected with factitiously composed liturgical rites against magic and ‘evil eye’, as well as with strikingly intensified interest in exorcistic practices, these forms of mysticism are found to be much more akin to what Michel de Certeau defined as ‘la mystique,’ than to any known traditional Orthodox spiritual trend. While their easy piety attracts a broad range of people, some of them entirely outside of church life, their language and cultural ‘topos’ remain strictly ecclesiastic. The immense popularity of and positive response to these mystic practices is exploited by a substantial number of clerics all over the country. Their supposed healing and cathartic effects are widely discussed in web forums and community meetings. Unwilling to dismiss such ‘mystic practices,’ the author acknowledges the possibility of an ‘ecclesiastic placebo’ which may result from their otherwise largely theatrical nature. A number of historical examples are given in support of this hypothesis.