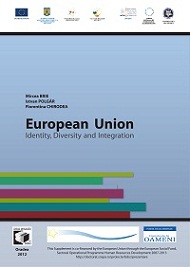 Summary/Abstract: This paper looks at the Russia-Georgia War of 2008 and argues that the case-study is highly relevant for the study of mediation in contemporary conflicts due to both its multi-layered character and variety of the actors involved, among which the European Union acted as mediator.While the EU may have been motivated by humanitarian, security and political concerns in ending the violence, its own relevancy and credibility as a foreign policy actor were being actually questioned.An assertive French President took the forefront as the leader of the only organization which could undertake crisis management in that very sensitive political context and this paper aims at assessing the results of his performance and the institutional lessons learned.