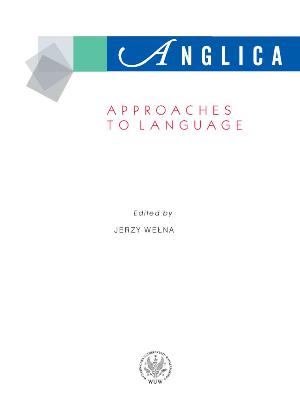 Summary/Abstract: It has been shown that syllable-based accounts can handle neither interconsonantal stop epenthesis (emergent stops) nor r-metathesis in historical and modern English. The challenge lies in the fact that the two processes seem to ignore syllable optimization. Of the two phenomena, stop epenthesis represents a more striking case because it gives rise to more complex syllable margins and hence is an example of a markedness-increasing process. The syllable-based approach has failed to generate the observed patterns. Syllabic conditioning was equally difficult to discern in the case of rmetathesis, as the process is typified by inconsistency and lack of directionality. A phonetic explanation has been offered as an insightful alternative to the syllable-based approaches. First, the stops that arise in perception have found a straightforward explanation in aerodynamic and acoustic considerations. Second, the transposition of r has been effectively handled as a case of perceptual metathesis involving segments with elongated phonetic cues. The proposed evolutionary explanations are successful on both predictive and explanatory grounds because they accurately reflect the typology and are based on experimentally supported evidence.