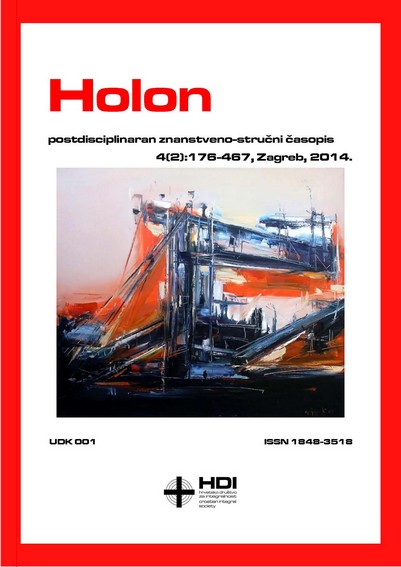 Summary/Abstract: The work shows the importance of Foucault's thinking for political science. After the contextualizing introduction that illustrates the different possibilities of access to Foucault's work and sets forth one of the possible understandings of political science, in its central part the paper discusses several related motifs of Foucault's theorizing that are important both for political thought and analysis. These are, in order of their appearance: (1) the politicization of non-political, (2) genealogy as one of the research methodologies of political science, (3) the politicization of knowledge, (4) analytics of power, (5) governmentality, (6) analysis of subjectivation paired with ontological shift towards technology and (7) the hyperactive pessimism as a guide for political engagement. This incomplete, but at the same time representative series of problem-solving foci and research ideas brings a paradoxical conception of politics: both historically sensitive and oriented towards the future; deeply radical in its implications, but also conservative; erudite and suspicious towards knowledge; skeptical about the autonomy of the subject and disposed towards engagement when it comes to political action. Through the reflection on these paradoxes, Foucault emerges as stimulating political theorist who has not lost topicality thirty years after his death.