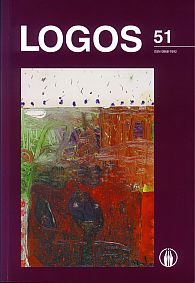 Summary/Abstract: The main attitudes of Schopenhauer's pessimistic compassionate ethics and Nietzsche's optimistic ethics of self-creation are similar and different at the same time. Schopenhauer and Nietzsche predicate that sufferings are a human expression of individuality. But Schopenhauer looks into individuality by negation, he searches methods to assuage a suffering man. He thinks that the main purpose of man is to live his life with less sufferings. In Schopenhauer's philosophy, compassion is people's chance to negate their will and individuality and to assuage suffering. In Nietzsche's concept personal individuality is venerated. Suffering is apprehended not like a fate, but like a conscious choice. The sense of suffering arises as the origin of creation, the way a man can gain the aim - self-creation. Schopenhauer's pessimistic compassionate ethics is disapprobative because it makes people weaker.