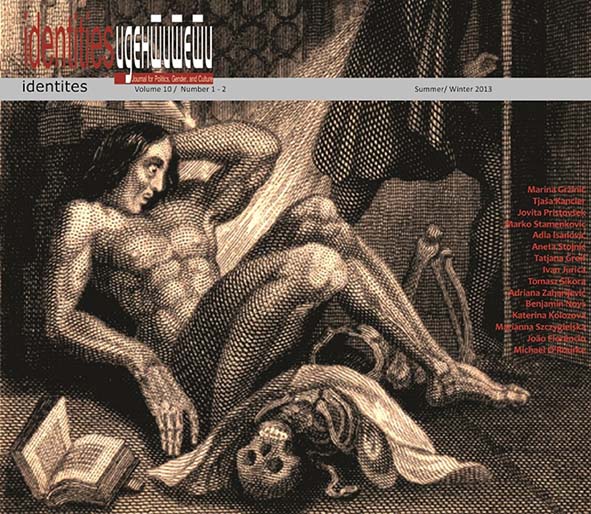 Summary/Abstract: The following observations have been occasioned by the 2011 Marvell comic adaptation X-Men: First Class. Rather than a comprehensive analysis of the movie, however, the essay is a collection of more general observations on the modern “liberal mind” and how it imagines and structures community, difference and the political itself. One of my central claims, drawing on the work of Roberto Esposito, is that the modern model of liberal humanism has developed largely in terms of what he calls the “immunization paradigm.” In this model, the inclusion of difference into the political may be interpreted in terms of immunization: a body politic internalizes a certain amount of what seems to constitute a danger in order to immunize itself against that very danger. Present-day liberalism differs from its earlier forms in that it recognizes the idea of difference and folds it into its own projections of a “common good.” But not all forms of difference are equally welcome, and the liberal regime maintains its hegemony by bargaining some kinds of difference against others. One of the key questions for the present, therefore, is which kinds of difference the dominant regime considers more worthy of life and legal protection, and which other kinds are implicitly considered less worthy or, indeed, deserving extinction.