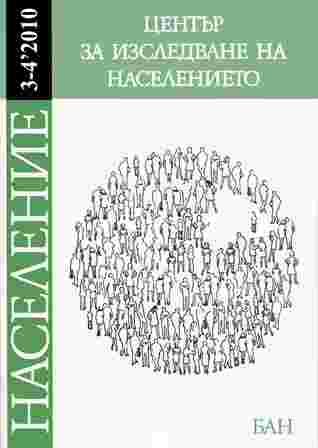 Summary/Abstract: Through the 19th century there is an active population migration in the territories of the Bulgarian Black Sea. This article studied the causes, directions and consequences of this processes. From the research can be made some basic conclusions: 1. On the migration movements influenced social-economic, political, epidemiological, and demographical factors, these acts in complex. 2. The main migration directions are from West and South to North and Northeast. the traditional high rates in its development. 5. The migration movements of the studied population in the 19 th century break studied territory. This change is oriented to ageing of the population. 4. The migrations help to change the age structure of the population in the ment of the region. number of exiles. This situation has a negative effect on the demographical develop- 3. The meager role for the demographical balance of the studied territory is the