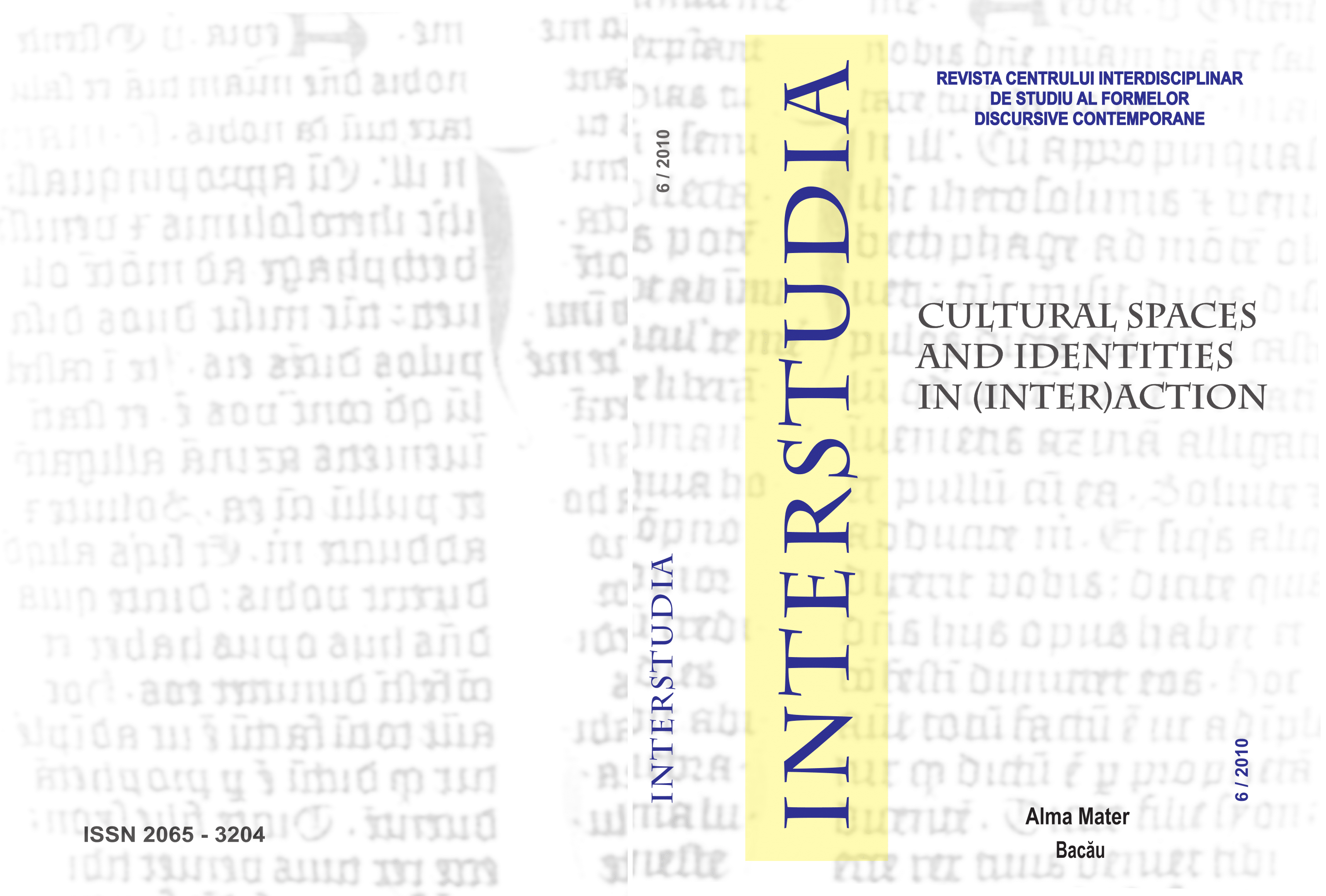 Summary/Abstract: What makes a play like Look Back in Anger permanently interesting and a neverending source of amazement at the level of the characters is the unique construction of the main character – Jimmy is an odd but valid mixture – and the manner in which the playwright builds his figure by using the other presences in the play as mere devices to outline his personality, satellites meant to orbit around his figure. It is for this reason that Jimmy is authentic in rendering the spirit of the age he inhabits, and that is why he could be analysed from so many perspectives: dissident, spokesman, denier, rebel, martyr, victim, failure, ultimately a trend setter. At the same time, it is his complex personality that allowed John Osborne to paint in a genuine manner the abrupt slippage from the comfortable bourgeois type of living to the postmodern type of living in which beings are consumed and chewed by a machine labelled consumption–fragmentation. Jimmy’s nihilism and superficial rhetoric (due to its lack of practicality) is meant only to announce the anti-verbal postmodern theatre where lack of communication is the gist. His brutal but sometimes also ridiculously weak behaviour, his frustrations upon living in a dissatisfying present and his nostalgic look upon the past are again devices specific to the postmodern mind.