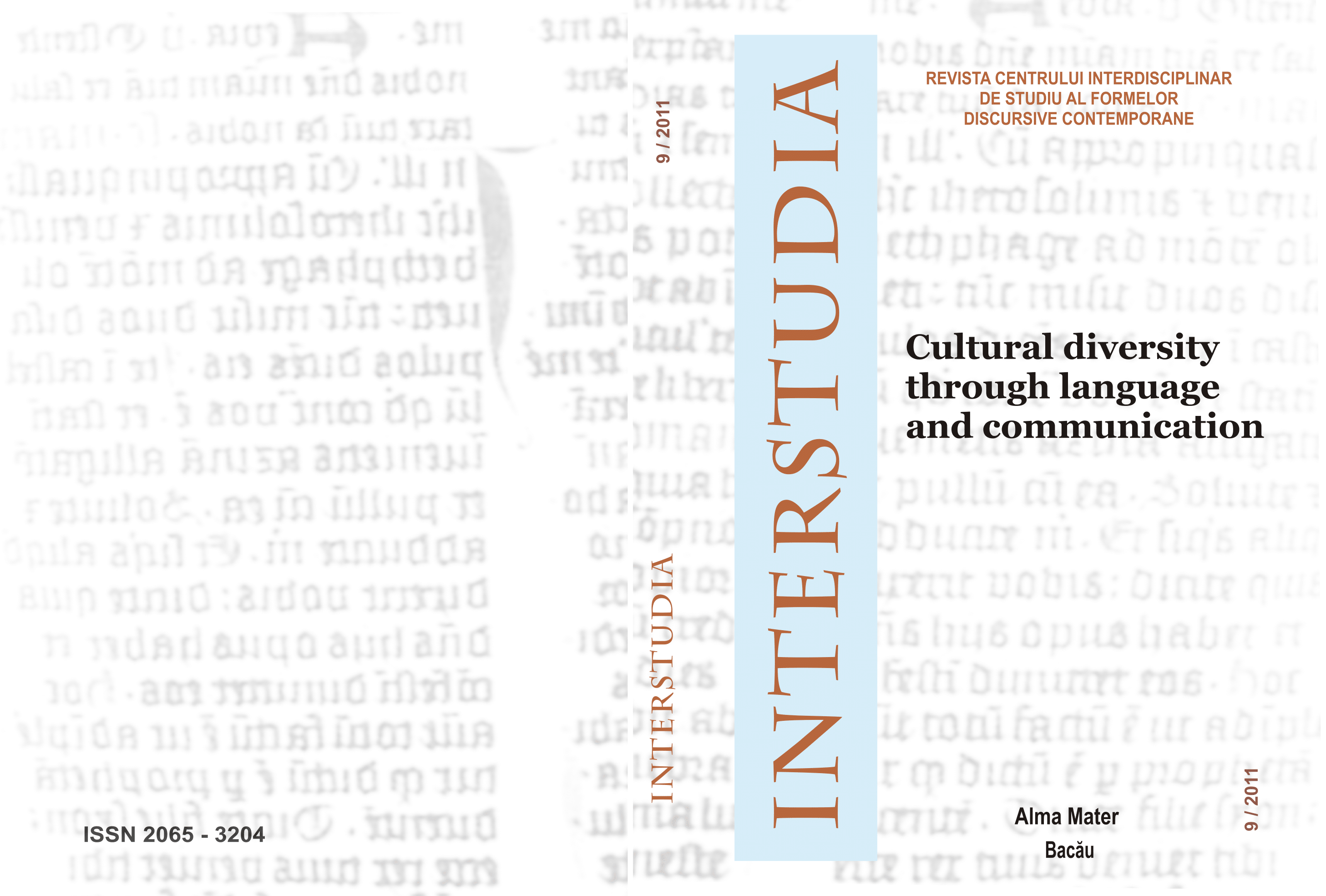 Summary/Abstract: The paper explores the way in which the literature and the philosophical writings of the eighteenth-century England represented a means of reforming people’s morals and manners. Virtues associated with femininity in the eighteenthcentury England were communicated and reappraised by numerous writers, and we focus here on Mary Wollstonecraft, Henry Fielding and Samuel Richardson. New images of morality emerged, and they seemed to be necessary and inherent under the historical and cultural circumstances. The reassessment of gender roles took on special significance during the eighteenth century, and this is why we will initially discuss the cultural worth of the pre-feminist debate as a doctrine advocating equal rights for women, mainly from two perspectives. Firstly, we will briefly refer to Mary Wollstonecraft’s A Vindication of the Rights of Woman (1792), an essay where she promoted the most important feminine virtues and the reformation of morals in general. Secondly, we will observe the way in which some literary works of the period reflected these ideas of moral reorganization. Much earlier than Wollstonecraft, Fielding proposed new models of feminine virtue by depicting Sophia Western in The History of Tom Jones, a Foundling (1749)