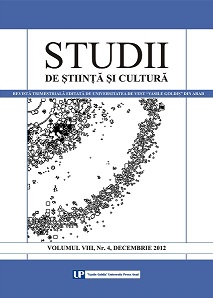 Summary/Abstract: This study has attempted to establish the possible ways of translating linguistic jokes when dubbing. The study is also intended to identify the most problematic cases of screen translation and the factors which cause these problems. In order to support such an approach a corpus of 7 American and British films has been compiled, including as many as 16 as their various dubbing translations into Russian. In the films, almost 12 instances of original linguistic jokes have been identified.