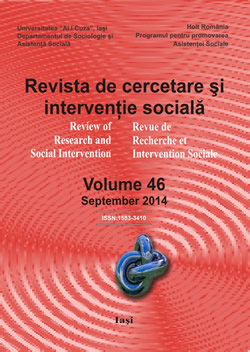 Summary/Abstract: The high number of suicides drew attention to medical professionals. In Europe suicide is one of the leading cause of death caused by intentional and unintentional injuries. Alcohol abuse is linked to impulsivity, aggression and suicide behaviour. We tried to evaluate the suicide rates and methods of suicide during a 10 years period. There were collected all the date provided by the archives of forensic services of Brasov county between 2002 and 2012 regarding age, sex, marital status, methods of suicide and alcohol consumption before suicide. The statistics included 589 men (83%) and 121 women (17%), sex ratio B: F=4.87. The mean age of the study group was 48.15 years. There were a significant difference between individuals with violent type of suicide compared with other types in terms of age and BAC. The patients who committed suicide by precipitating from heights are the group with the lowest blood alcohol concentration. Despite the reduction of number of suicides in the last 2 years the use of alcohol is strongly linked with suicide, especially when individuals exhibit high levels of blood alcohol concentration. Despite the improvement of this problem in the last years it remains a major issue for society.