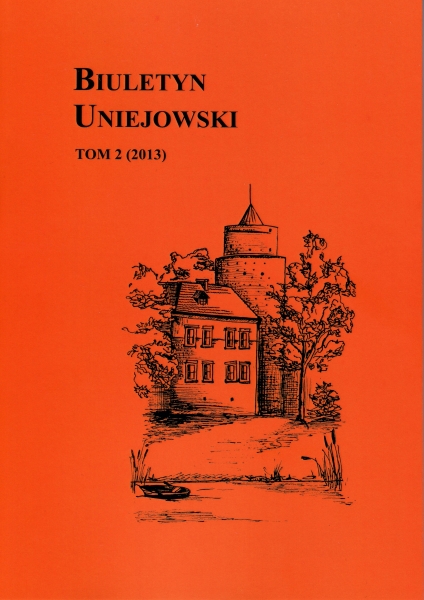 Summary/Abstract: The article analyses the southern part of the expansion of the Bzura-Ner Spillway (Bzura-Ner Pradolina), called the Koło Basin as well as neighbouring areas of the Łask Upland Plain and the Turek Upland Plain. The purpose of the study was to present the role of Pleistocene glaciations, especially the Warta Glaciation and, in particular, their role in the evolution of land relief in this area. It was noted that morphological activity of continental glaciers depended on morphology, lithology and dynamics of the bedrock. Special attention was paid to effects characteristic of the transgression and disappearance of the Warta ice sheet. A survey of geological and geomorphological literature, analyses of archival data, mainly the accounts of geological drillings as well as results of geomorphological and palaeogeomorphological research constitute the basis for the presented data and views. It was found that successive continental glaciers had reduced height differences of the Pleistocene bedrock without obliterating the main forms in the area. Despite the genetic diversity of forms, postglacial forms and sediments – which emerged during the glaciation of the Warta (the last glaciation in this area) – play a predominant part in the described area. The features of glacial tills and fluvioglacial and limnoglacial sediments which form Wartian mounds, hills, and ridges prove that at the end of the Warta glaciation, during deglaciation (in the Bzura sub-phase), the dynamics of glacial processes was intensified. Accumulation of ice in the lower part of the current Koło Basin was conducive to increased dynamics of the ice lobe through oscillations and, possibly, through glacial surges. However, activity of the ice sheet edge has been blurred as a result of areal deglaciation, which is documented by numerous kames – the most widespread convex glacial forms in the area.