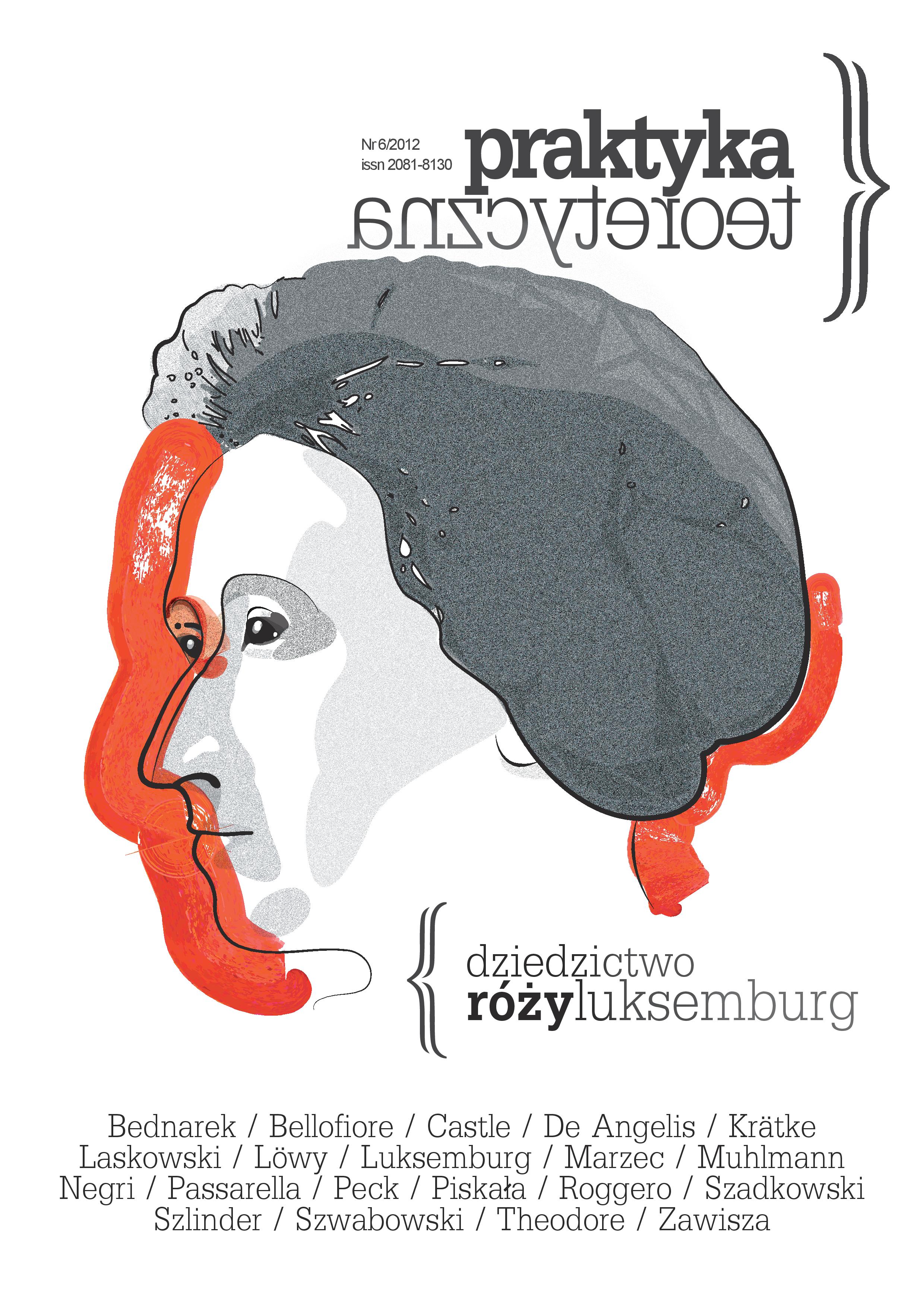 Summary/Abstract: As a result of the analysis of general strike, undertaken after 1905 by Rosa Luxemburg and Georges Sorel, the boundaries between classical anarchism and orthodox Marxism were blurred. Their vision of spontaneous revolutionary mass movement became a driving force of „new left” activism in the 60s and, at the same time, a starting point for debates concerning concepts of class and consciousness and the problem of revolutionary political organisation. In the mid-80s, Chantal Mouffe and Ernesto Laclau turned to the heritage of Luxemburg and Sorel to deal with what they perceived as a serious crisis of the left. The aim of this paper is to reexamine the ideas of Luxembourg and Sorel, as well as some of its interpretations, in the context of three revolutionary strategies formulated today – the practice of the alter-globalization and the Zapatista movement, the universalism of Alain Badiou, and the philosophy of Giorgio Agamben.