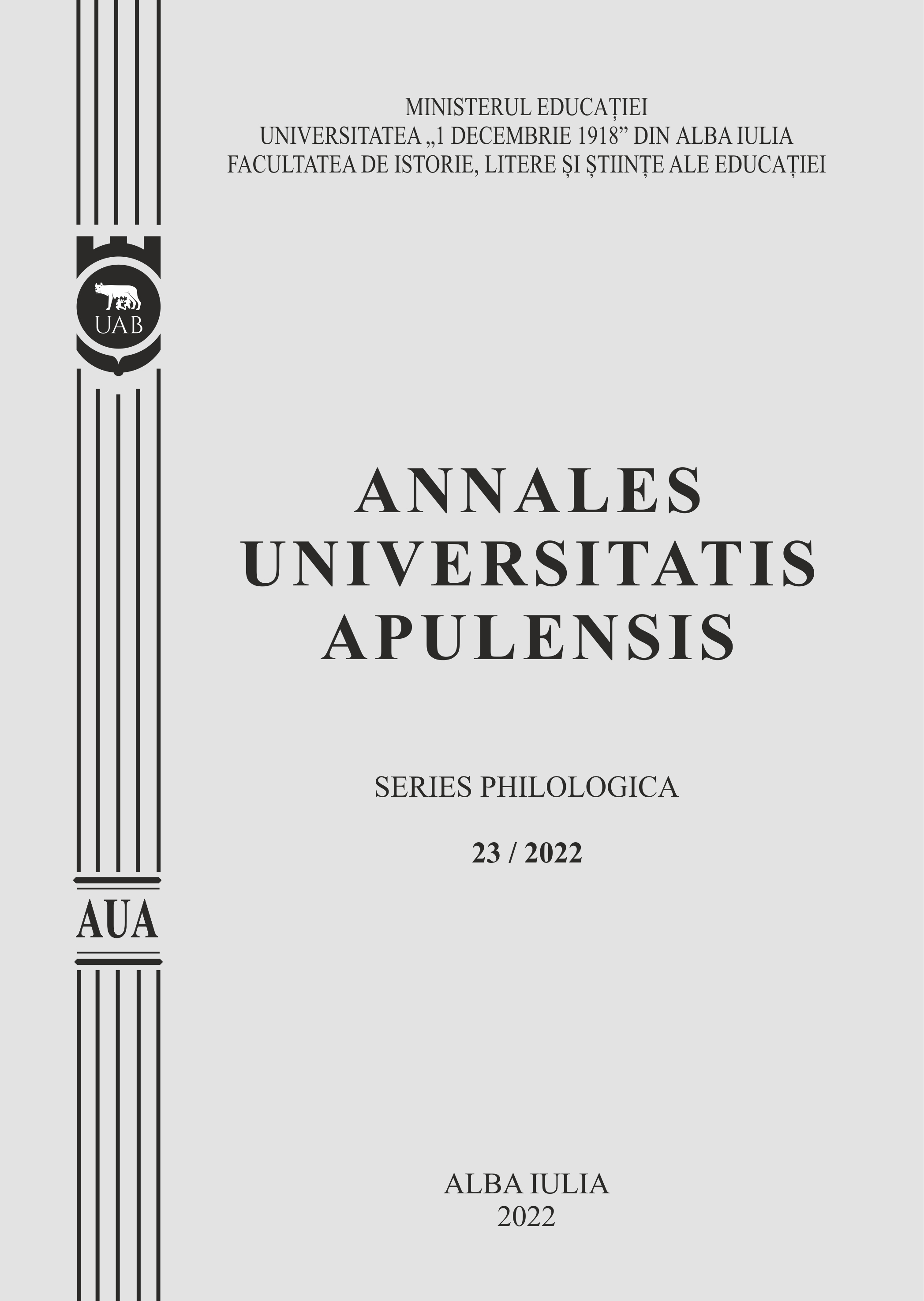 Summary/Abstract: This paper is a study of terms that concern lexical fields approaching money in Ciocoii vechi și noi novel by Nicolae Filimon, a well-known Romanian novel from the 19th century. The main inquiry from this research was how money is conceptualized within the context of our approach of the novel according to the meaning of money identified in this novel. In order to find an answer, we conducted an analysis of money related terms. The data consists of all identified terms referring to money as the main field of interest. 17 terms referring to money have been identified. A lexical, morphological and semantic analysis of the terms was performed and the terms were grouped into two main etymological branches - 5 Romanian terms, and foreign branches - 12 terms from Turkish, Greek and German, and then classified according to the frequency of use. The most important and frequently used foreign currency, besides Romanian currency, are Turkey, Greece, and Germany, as identified and mentioned in the novel. This predominance reflects the money movement outlined by the characters description of setting or commerce products, and this is owing to the circulation of money and the international trade or abroad commerce, owing to political and cultural Phanariot influences in Wallachia, during the first decades of the 19th century. The present paper could be useful as a theoretical background of the relationship between language and culture in the context of Romanian literature from the 19th century, the researched lexemes mentioned here may be considered as approaches of linguistic analysis.