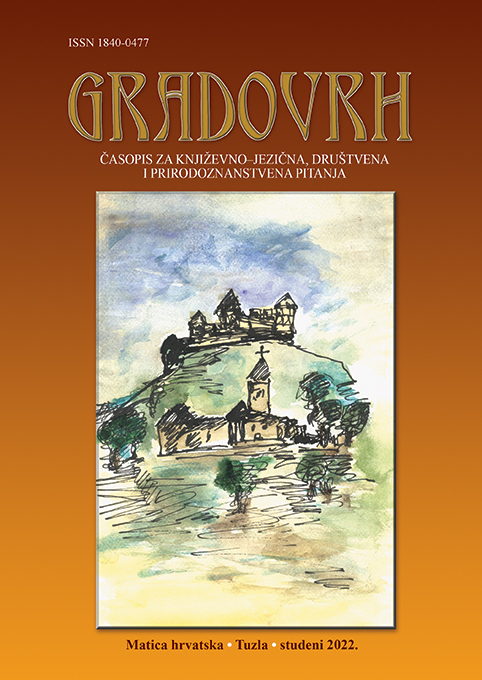 Summary/Abstract: This paper investigates the comprehension of justice in the known verses of Solon elegies. These elegies, according to the authors, imply, so called legal justice, which is a consequence of Solon’s determination to understand the laws and justice primarily as a human creation; however at the same time he recognizes the legitimacy of the traditional order being established within the divine order of the world. Athenians actually gave to Solon all authorities of a law-maker in order to enable him to implement a broad range of social, political and economic reforms with the purpose to achieve the unity of the polis which, at that time, was in a deep crisis. While saving the Athens, Solon made a series of radical cuts in all spheres of its life, but that, however, did not mean equating the property related and other differences between the aristocracy and demos. Solon, eventually, did not understand the justice as the right of every citizen to have or receive the same amount of honor and goods at distribution, i.e. arithmetic equality, but more as a distributive or geometric proportion which was taking into account somebody’s rank and merits belonging to him accordingly.