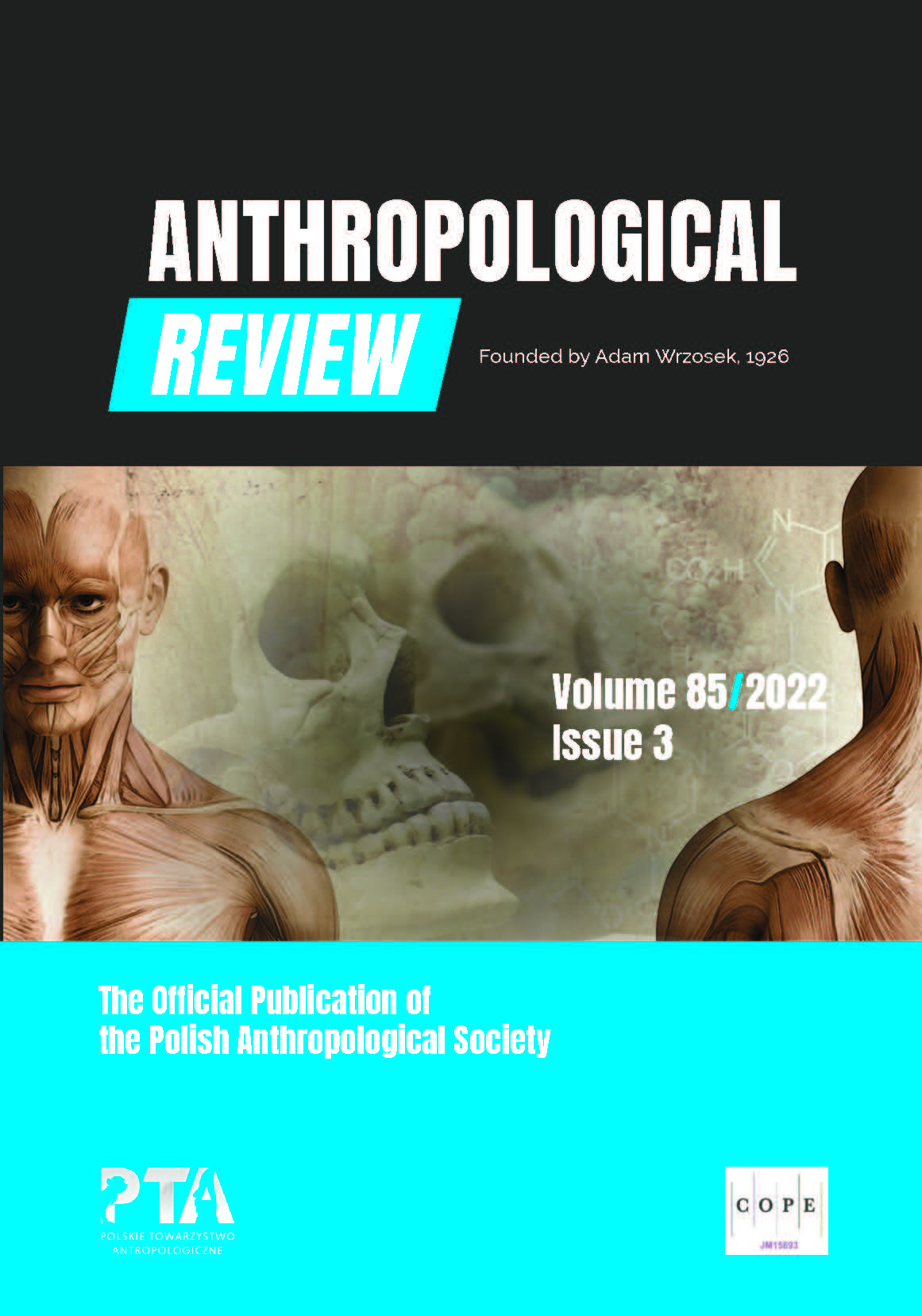 Summary/Abstract: Musculoskeletal stress markers allow the reconstruction of occupational and habitual activity patterns in historical populations. The so-called horse-riding syndrome summarizes several musculoskeletal markers which are commonly interpreted as indicators of habitual horse riding. The individual symptoms of the horse-riding syndrome, however, are still critically discussed. The skeletal remains of mounted warriors are especially suited for the analysis of skeletal markers commonly associated with a life on horseback. According to historical sources, early medieval Avar warriors were highly skilled in mounted archery and other types of mounted combat. An “equestrian lifestyle”, with many hours per day spent on horseback, was presumably a precondition for this. Hence, the historical and archaeological context of the human osteological material examined in this study is a particular asset for analyzing the so-called “horse-riding syndrome”. The aim of this study is to contribute to methodological research on the “horse-riding syndrome”, by testing possible associations between different characteristics of this syndrome within the adult population of the Avar cemetery Csokorgasse (7th-8th century AD) from Vienna, Eastern Austria. 149 Avar adult individuals (72 females and 77 males) were included in the study. Poirier´s facets, cribiform changes, plaque, as well as five qualitative traits of the Os coxae and the lower limb bones, the index of ovalization of the acetabulum (IOA), and the entheses robusticity score (ERS) were determined. Males and females differed significantly in the prevalence of Poirier´s facets, cribriform changes, and gluteal entheses. Furthermore, males showed significantly higher IOAs and ERS than females. Significantly positive associations between quantitative and qualitative traits of the horse-riding syndrome could be documented. Poirier´s facets, pronounced gluteal entheses, the index of ovalization of the acetabulum (IOA), and the entheses robusticity score were significantly related independent of sex and age. From the results of the present study we can conclude, that the association patterns between three major characteristics of the “horse-riding syndrome”, i.e. “Poiriers Facet” on the proximal femur, ovalization (vertical elongation) of the acetabulum, and pronounced entheses on the bony pelvis and the lower limb bones – typical markers of the “horse-riding syndrome” - may indeed be a valid set of traits for detecting habitual horse riders in archaeological contexts.