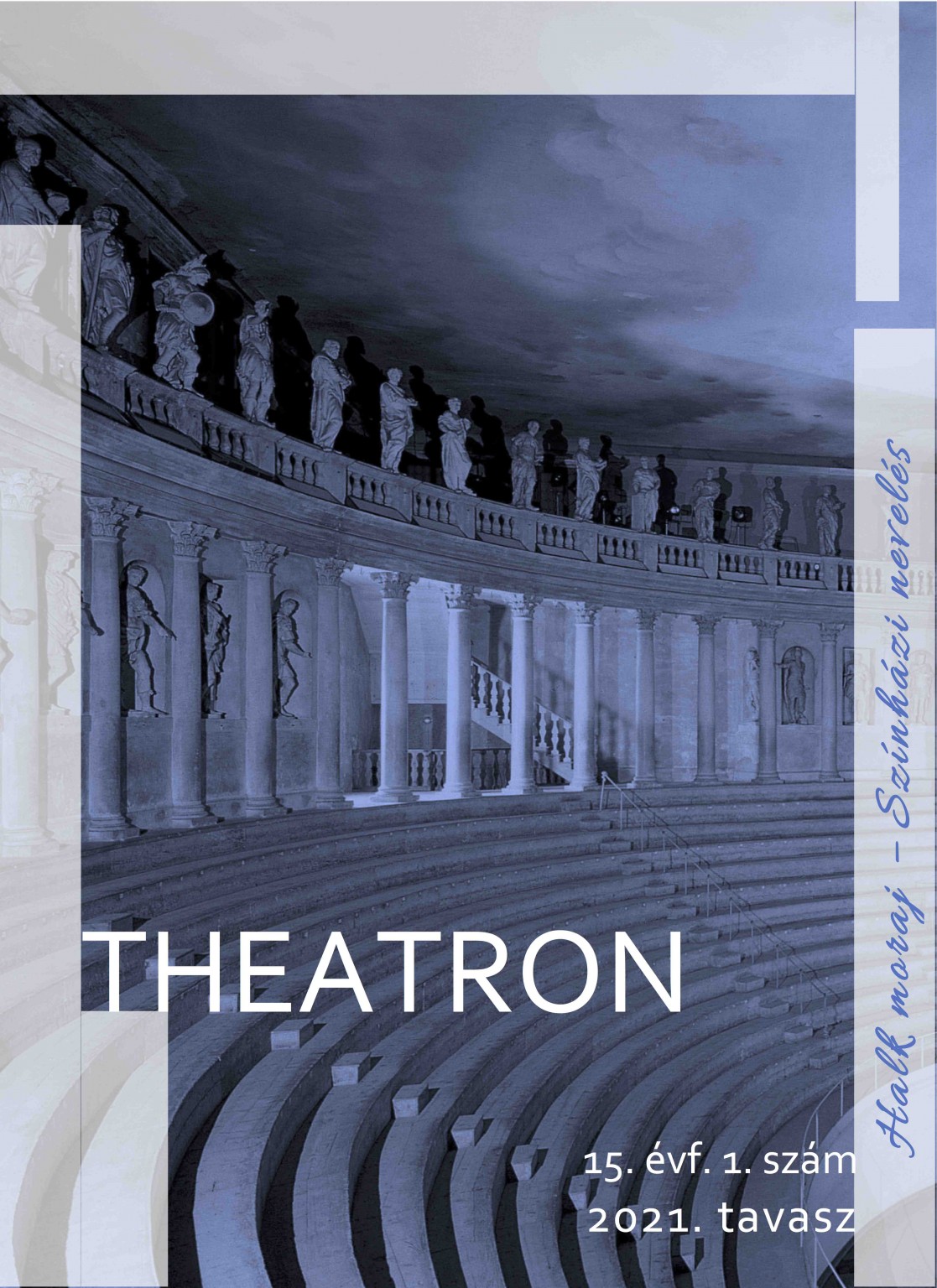 A diszpozitívum és a kormányozhatatlan
The Dispositive and the Ungovernable

Summary/Abstract: With the term dispositif this essay focuses primarily on those elements and practices of the performing arts that G. Agamben once defined as the “ungouvernable of any kind of politics”. As “ungovernable” they may be returned to general usage. For Müller Schöll the figure of the harlequin represents the ungovernable or unruly. The harlequin was the central character that single handed disturbed the disciplinary process the theatre underwent during the 18th century. His act also invites us to re-evaluate the so-called performative turn of the 1960s.

Die Zukunft der Universität The Future of the University 2011 Budućnost Univerziteta The Future of the University 2011 Kontextusba lépve Entering into Context 2021 Aki mindig a Másikat kereste... The One Who was Always Looking for the Other... 2022 Színház-e mind? It’s all theatre, isn’t it? 2022
2023 © CEEOL. ALL Rights Reserved. Privacy Policy | Terms & Conditions of use
ICB - InterConsult Bulgaria core ver.2.0.1219