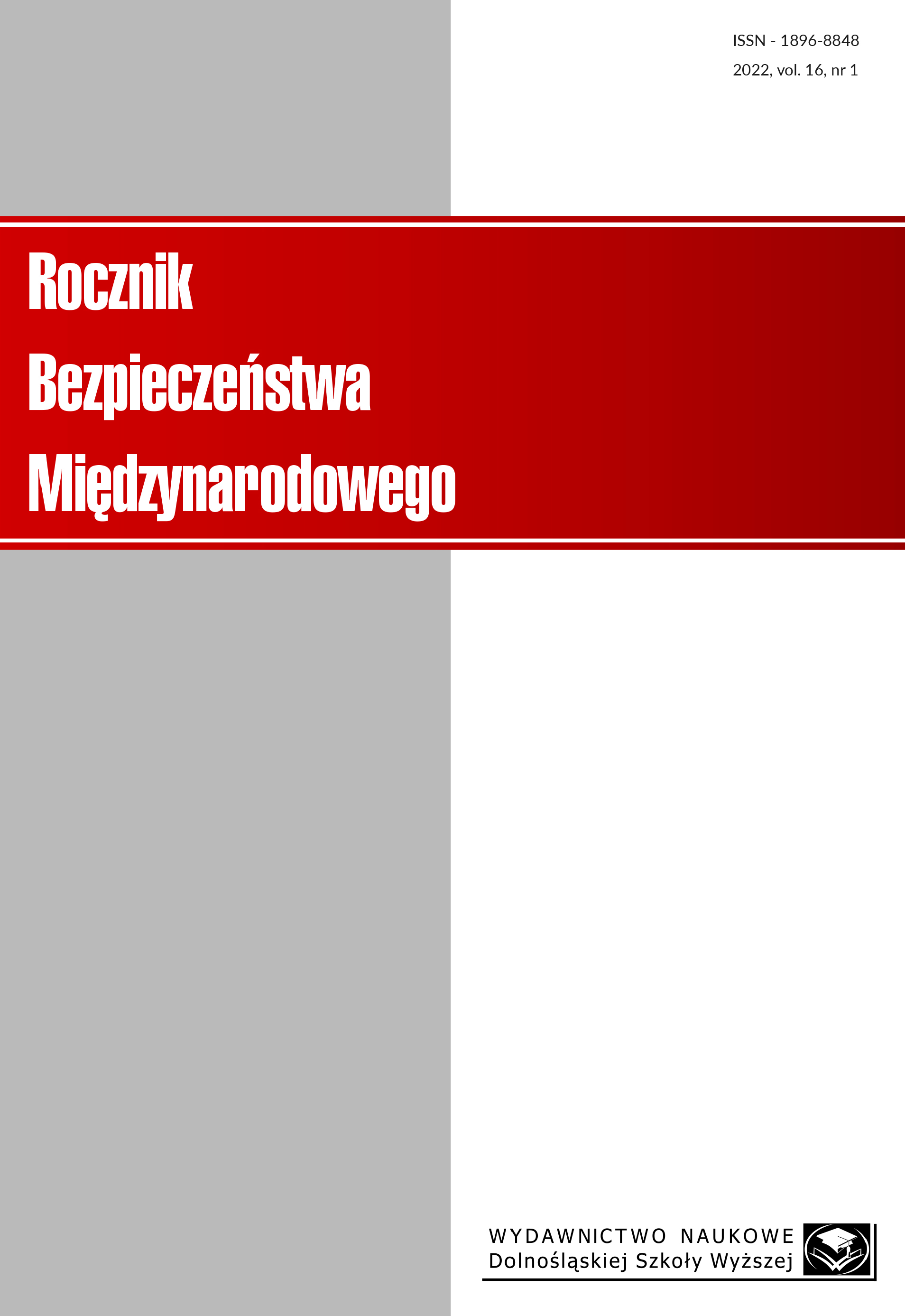 Summary/Abstract: The main purpose of this article is to trace, present and analyze the development of “soft” antiterrorist approaches in the form of the so-called PCVE activities (i.e., “preventing and countering violent extremism”) in comparison with more traditional, “hard” counter-terrorism programs (CT) in four European countries: Belgium, France, the Netherlands, and Spain, from 2005 till 2020. In the article, due to a comparison of the local specificity in the area under research, differences and few similarities in the programs aiming at combating political violence in the four EU countries were demonstrated. Each and every state selected for this article has developed various activities and capabilities as an answer to the increasing terrorist threat: Belgium and France, especially until the period 2015–2017, have a preference for “traditional” hard counter-terrorist measures, while Spain and particularly the Netherlands have developed more sophisticated and comprehensive stance including “soft” PCVE approach.