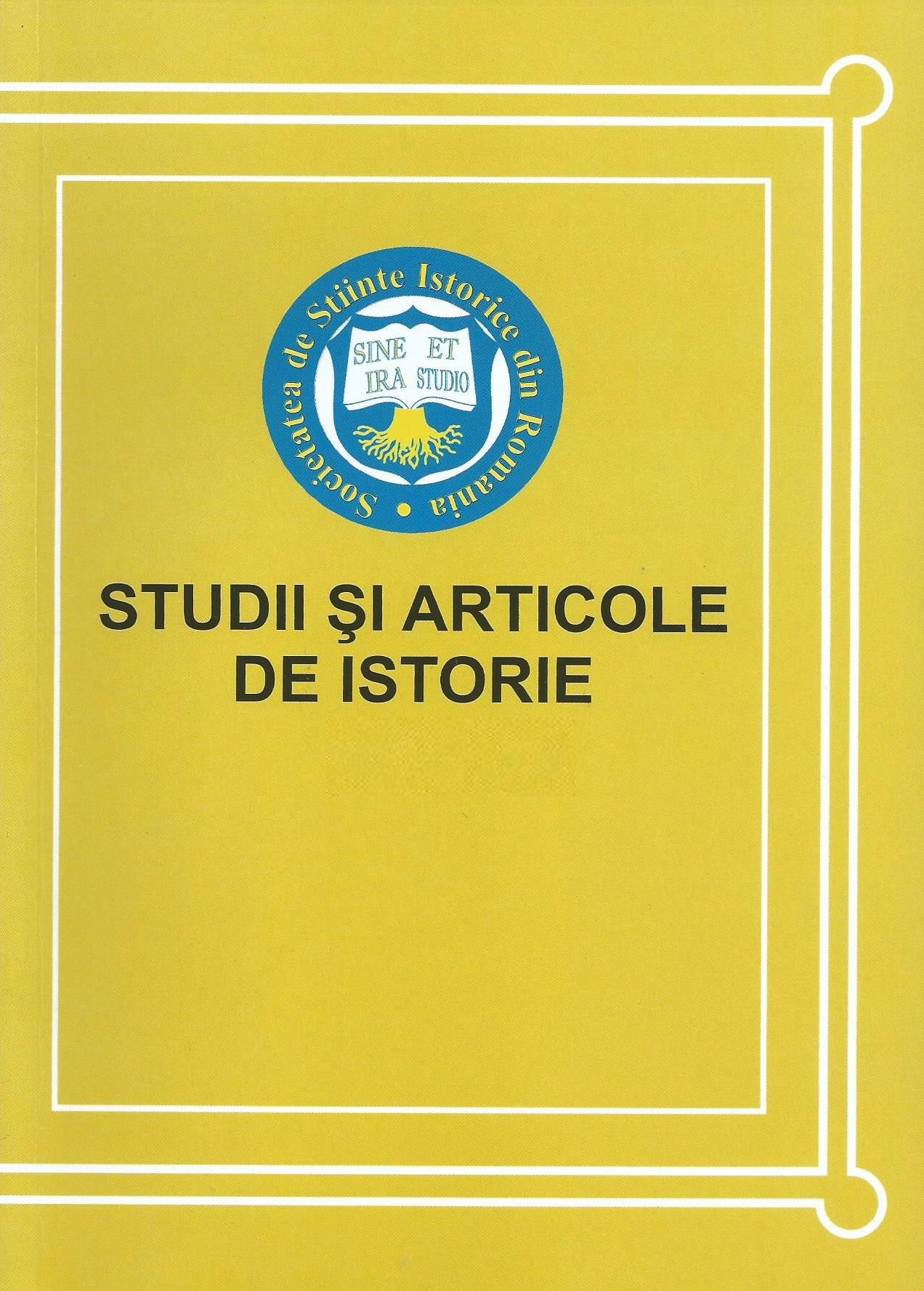 Summary/Abstract: In 1949, all Romanian sport clubs and federations were turned into statecontrolled organisations and had to adopt the Soviet training tactics and techniques, as well as the patriotic, ‘political’ schooling of the of the sportsmen and sportswomen. Football, the favourite (spectator) sport and pastime of the masses, was not an exception. Translation of manuals and articles were specially commissioned. But both the clubs and national team failed to perform according to the expectations raised by such politically motivated decisions. Therefore, starting from 1958 a gradual abandonment of the Soviet ideas started. Training and tactics changes were paralleled by a return to the before then avoided references to the interwar clubs, victories, and players. In this paper, I aim to explore and contextualise these football changes within the political history of the relations between Romania and the Soviet Union. From total control in 1949, one notes the slow emergence of incongruities. Those deepened in 1964 and peaked in the 1980s. I argue that the adoption of Soviet models in football was a political gesture. The abandonment, however, though also football motivated, highlighted precisely those political disagreements.