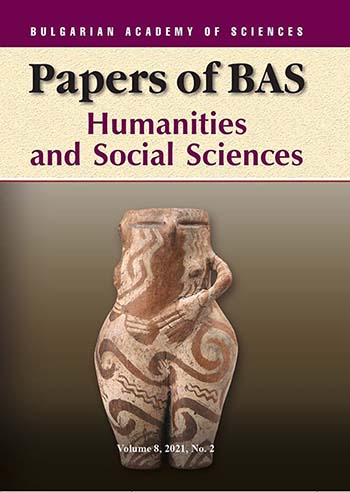 Summary/Abstract: The paper aims to analyse the episode about the fight of Alexander the Great with the sinister, poisoning the air with his breath and eyes basilisk in the medieval tradition about the Romance of Alexander, respectively the Historia de preliis Alexandri Magni (Rezension J3). However, the tracing of the literary tradition in the Latin West unequivocally suggests the functioning of at least three basic variants of the mythic-and-literary narrative, which presupposes the multiplication of the sources and its transmission. Variations in the story of Alexander and the basilisk sometimes indicate a distancing and alienation from the paradigm of the Rezension J3. If the oldest α-Rezension of the Pseudo-Callisthenes’ literary core dates no later than AD 200, we are most likely faced with a later interpolation of a text that functioned independently of it, but dating back to an earlier epoch, not later than the middle of the 4th century, and probably before that. This would hypothetically outline the chronological boundaries and possible transmissions of the episode with the meeting of Alexander the Great and the basilisk as an integral part of the landscape of the Otherworld on the way to the “land of the blessed” and the end of the world passing through the “land of twilight”, where miracles can happen and fantastic monsters meet.