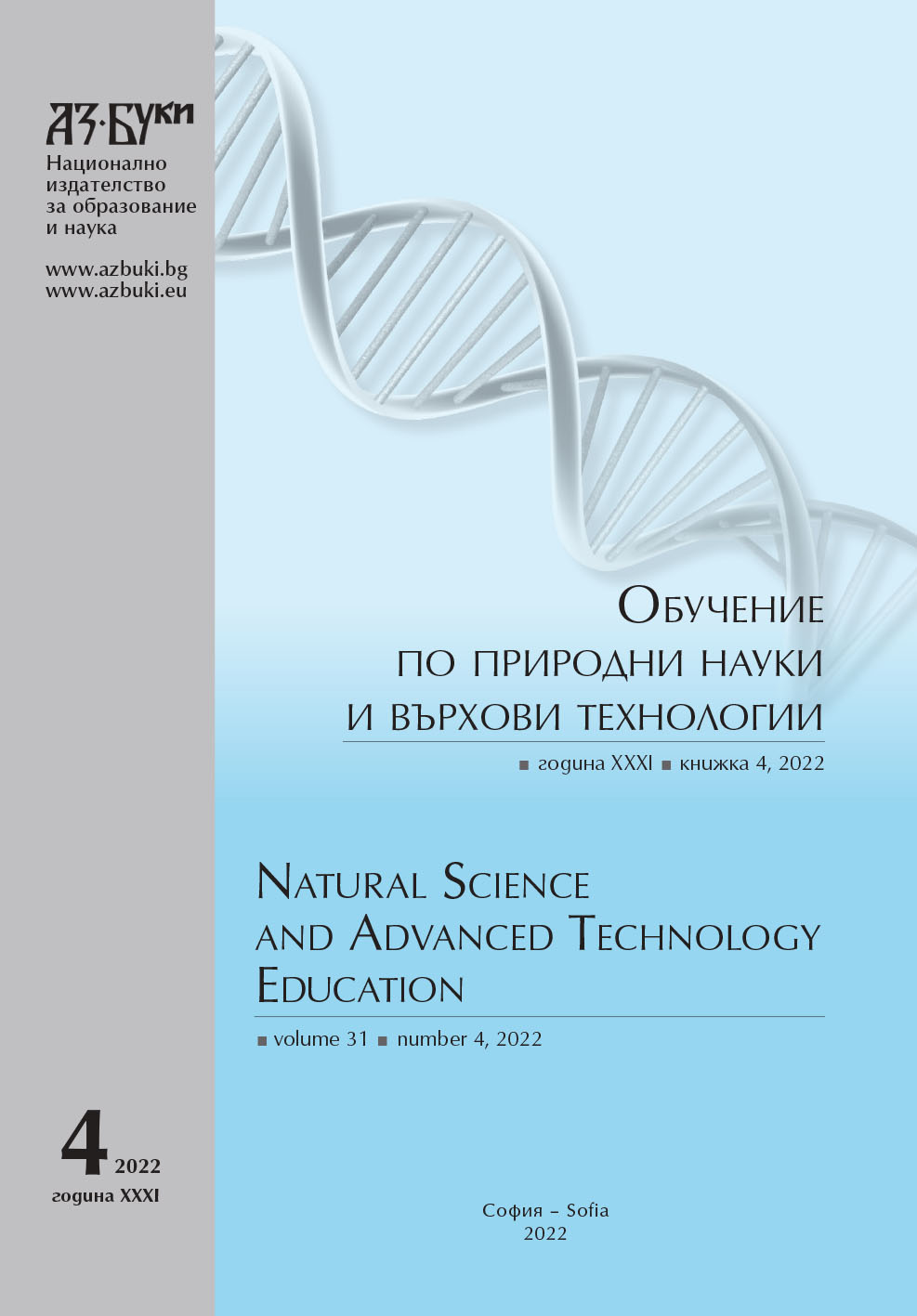 Summary/Abstract: Quantum tunneling is a phenomenon in which an atom or a subatomic particle appears on the other side of a potential barrier that should be impenetrable to the particle, given the difference between the kinetic energy of the particle and the potential energy of the barrier, the former being significantly lesser. However, if the barrier shrinks enough the particle will be able to tunnel right through it. This is among the most well-known quantum physics phenomena. Historically, physicists struggled to grasp the wavelike and particle-like duality of light and subatomic particles. The aforementioned phenomenon occurs due to the wavelike behavior of photons. Quantum phenomena, such as quantum tunneling, might appear quite convoluted, therefore a simple experimental demonstration was performed to highlight the basic mechanisms of the phenomenon in a manner comprehensible to the wide masses. The demonstration, however, is just what we are in fact observing instead of quantum tunneling – “optical tunneling”, perhaps more commonly known as Frustrated Total Internal Reflection (FTIR). This mathematically analogous phenomenon serves as a mere tool for explaining quantum tunneling while aiding our understanding of it and facilitating its visualization. The experimental demonstration shall prove that quantum tunneling is a daily occurring phenomenon and that it is possible once the barrier is thin enough. If these arguments are indeed met with a successful visual demonstration a wavelike character of the photons happens to be confirmed as well.