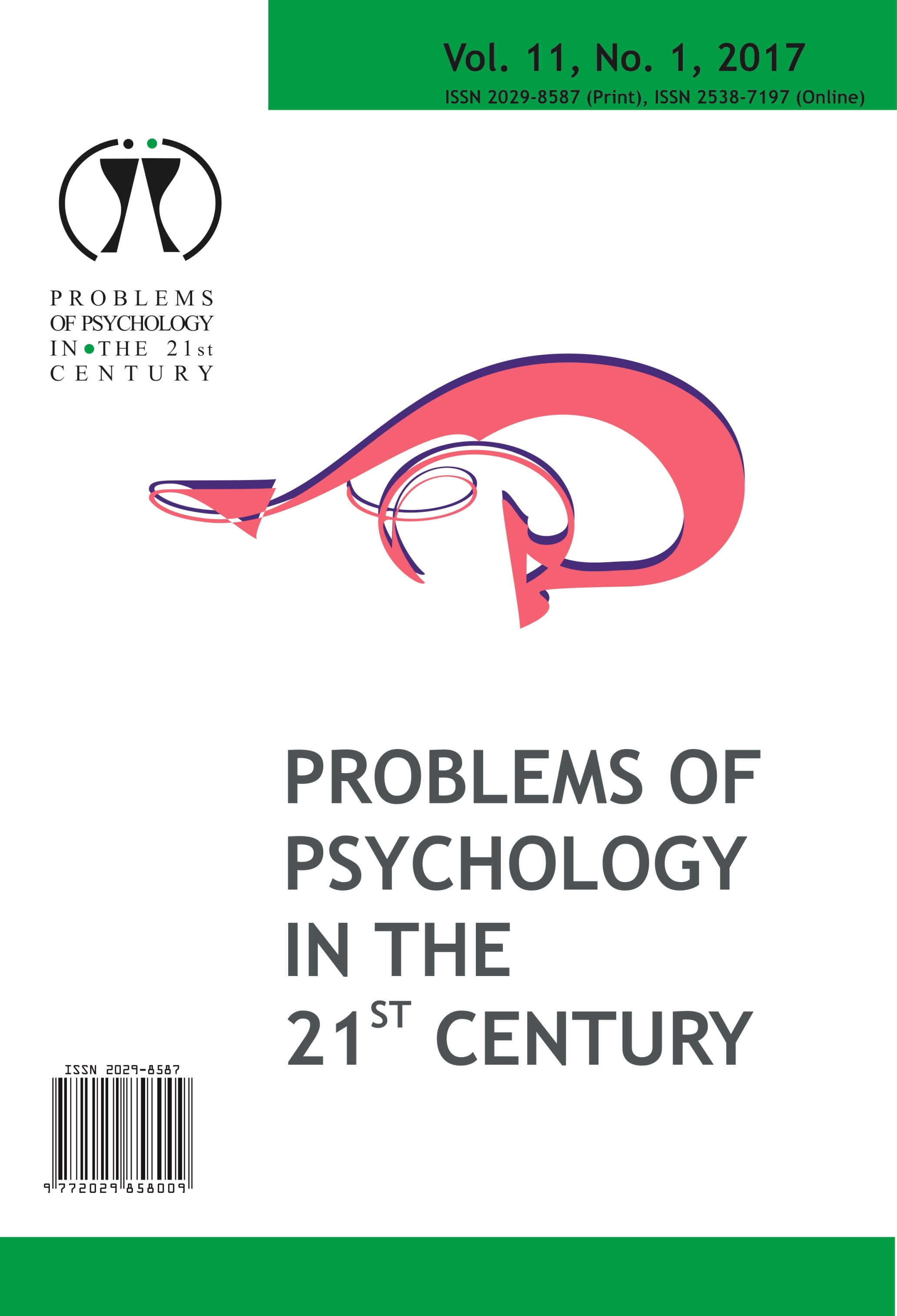 Summary/Abstract: Few studies have examined longitudinally depression, stress and cognition in Hashimoto’s Thyroiditis (HT) under levothyroxine (LT4) treatment. Although HT is claimed to cause several mood changes and cognitive deficits in patients who are left untreated, we still know little about the longitudinal profile of these patients when they are under stable treatment. Sixteen middle-aged euthyroid HT women and sixteen healthy control women were examined with a detailed neuropsychological battery covering different cognitive functions (attention, visual and verbal memory, executive functions and mood), and with thyroid functions tests at three time points at one and two years post-baseline. Depression and perceived stress, along with verbal and visual memory were found to be stable at a two-year retesting in euthyroid HT women. Only TMT-Parts A and B deteriorated at one and two years in euthyroid HT. Although impaired performance in attention and executive deficits are linked with heighted levels of depression and stress, here they were not accompanied by changes in mood. The present study failed to detect any noticeable changes longitudinally in the cognitive and emotional function in euthyroid HT women under stable and continuous LT4 treatment. Patients’ restricted deficits may indicate that the decline in attention and executive functioning performance might be related to the effects of a specific progressive degenerative process associated with the disorder, rather than the effects of aging.

Journal: Problems of Psychology in the 21st Century