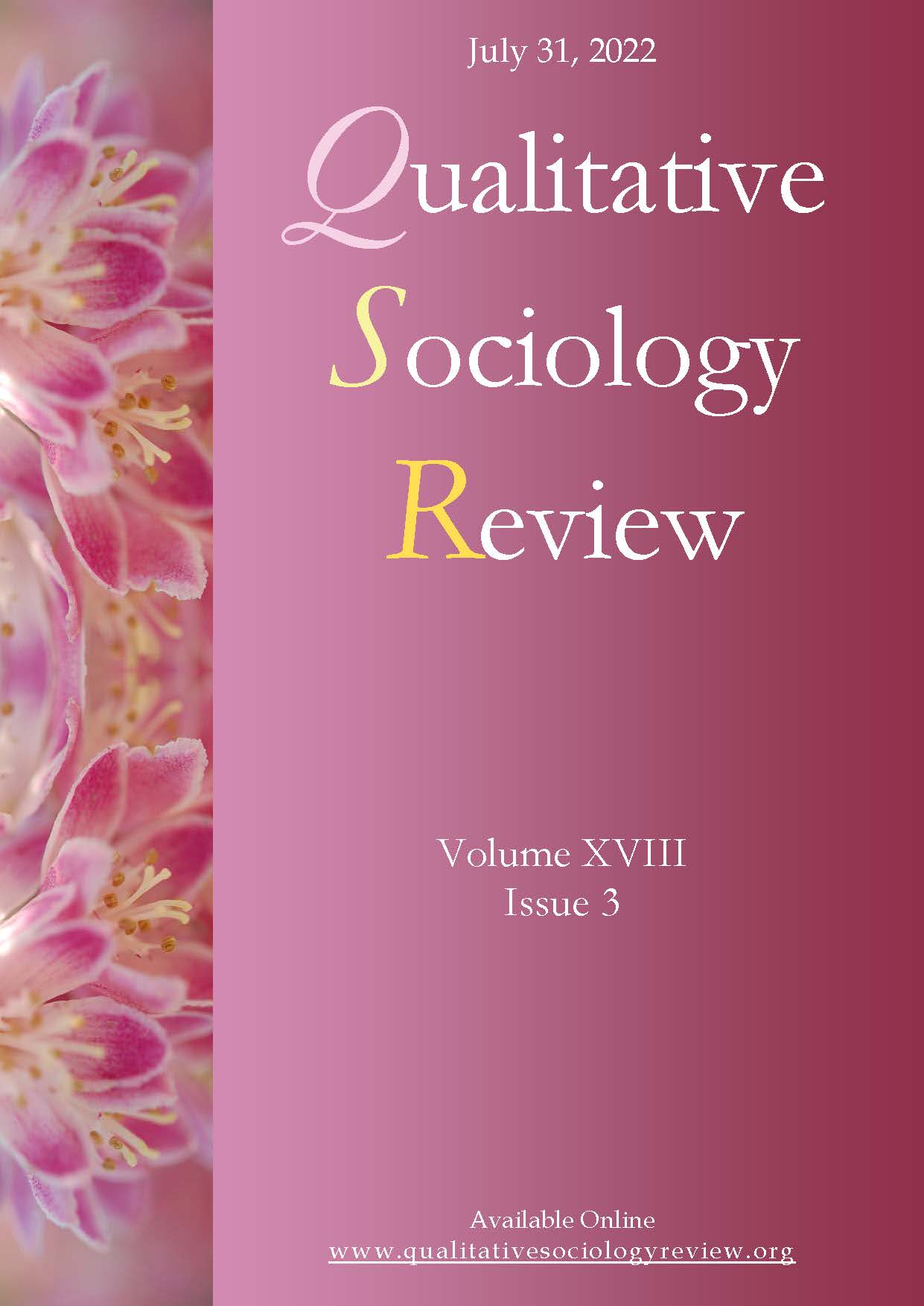 Summary/Abstract: Tottenham Hotspur football fans are victims of regular antisemitic abuse from opposition fans. They are commonly referred to as “Yids.” Interestingly, Tottenham supporters appropriated the Jewish image and embraced it as part of their fandom identity. They have been using symbols and content associated with Jewish identity, even if their club has never been a Jewish organization, and the vast majority of them are not Jewish. The objective of this paper is to describe and explain the main characteristics of the phenomenon of what I call the “Jewish identity” of the fans. The research presented in this paper was based on sociological and anthropological qualitative methods; above all—in-depth interviews with the fans and participant observation in the stadiums during Tottenham games. The analysis and interpretation of the material collected for the study allowed me to explore the questions of “how,” “why,” and “what” happens in the stadiums (and outside the stadiums) from the perspective of the fans in the context of their “Jewish identity.” I particularly focus on the mechanism Tottenham supporters use to manage and fight stigma and investigate how different groups of fans have created different narratives around Jewish identity to make it meaningful for them.