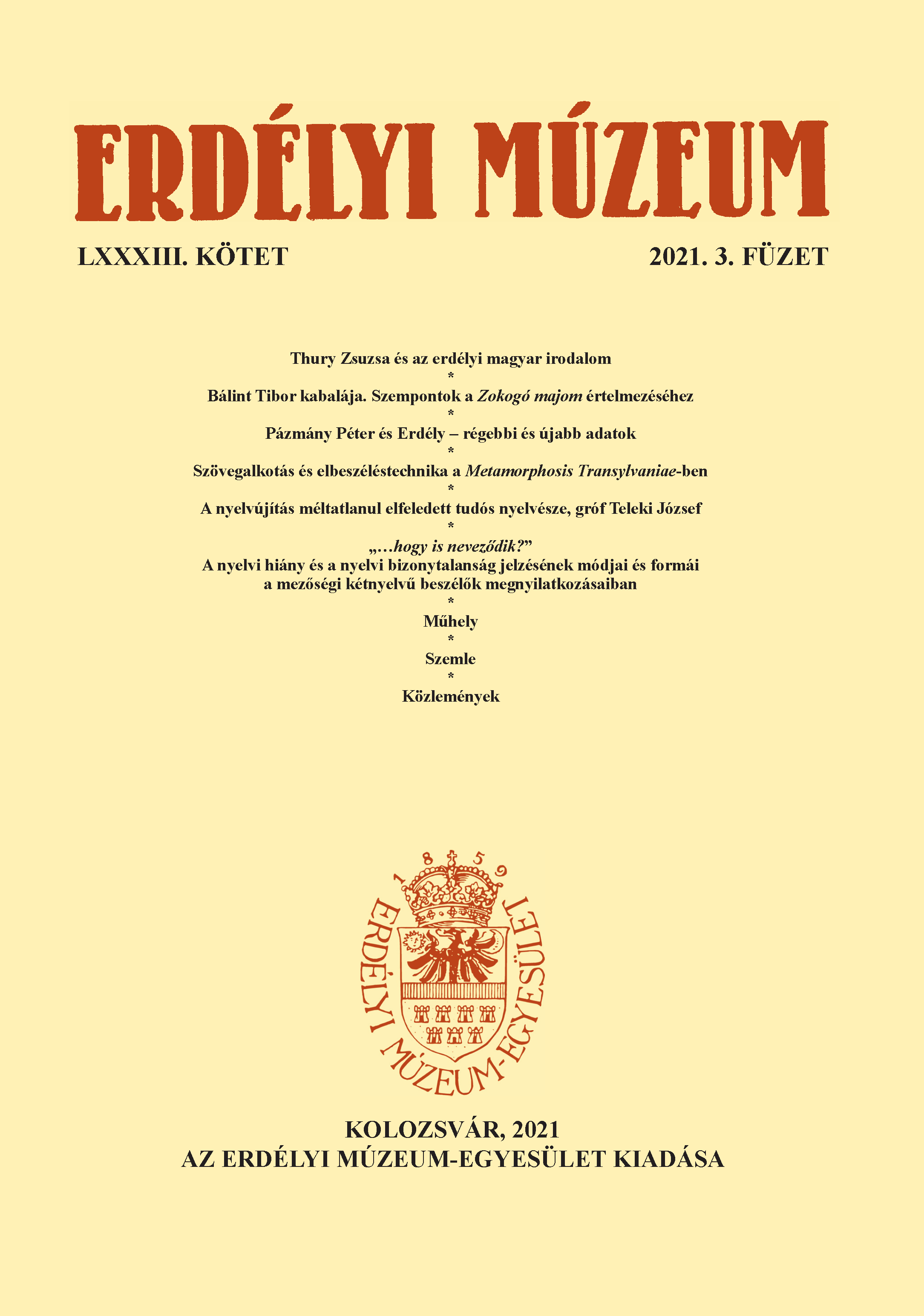 Summary/Abstract: The drinking song as a genre just as the intoxication as a topic always belonged to literature. The drinking song was very popular in Hungarian literature in the 18th-19th centuries. It became a very significant form for two reasons. On the one hand it was based on a very strong ethical and aesthetical community which gave a collective voice to the writers of drinking-songs, and on the other hand wine as a drink was a forming element of the early modern nationalist Hungarian identity within the Habsburg Empire. The genre was so popular that most of the representative authors of the Enlightenment, Romanticism and different eras of Modernism wrote poems of this style - while every one of them shaped the genre for their own way of writing. For the 20th century the drinking song’s possibilities have changed completely. The historical and ontological experiences of the World Wars brought a brutal end to the previously accepted relations between the individual and his/her community. The ethical and poetical community which once had given the basis to the genre was over. The so called Kádár-era, the “soft-dictatorship” of the second half of the 20th century, converted the joy of common drinking into the alcoholism of lonely self-destruction, so the Hungarian poetry of the epoch had to “renew” the genre. The sometimes ironic, sometimes melancholic way of speaking was able to express that the values of the ancient drinking songs were not valid any more.