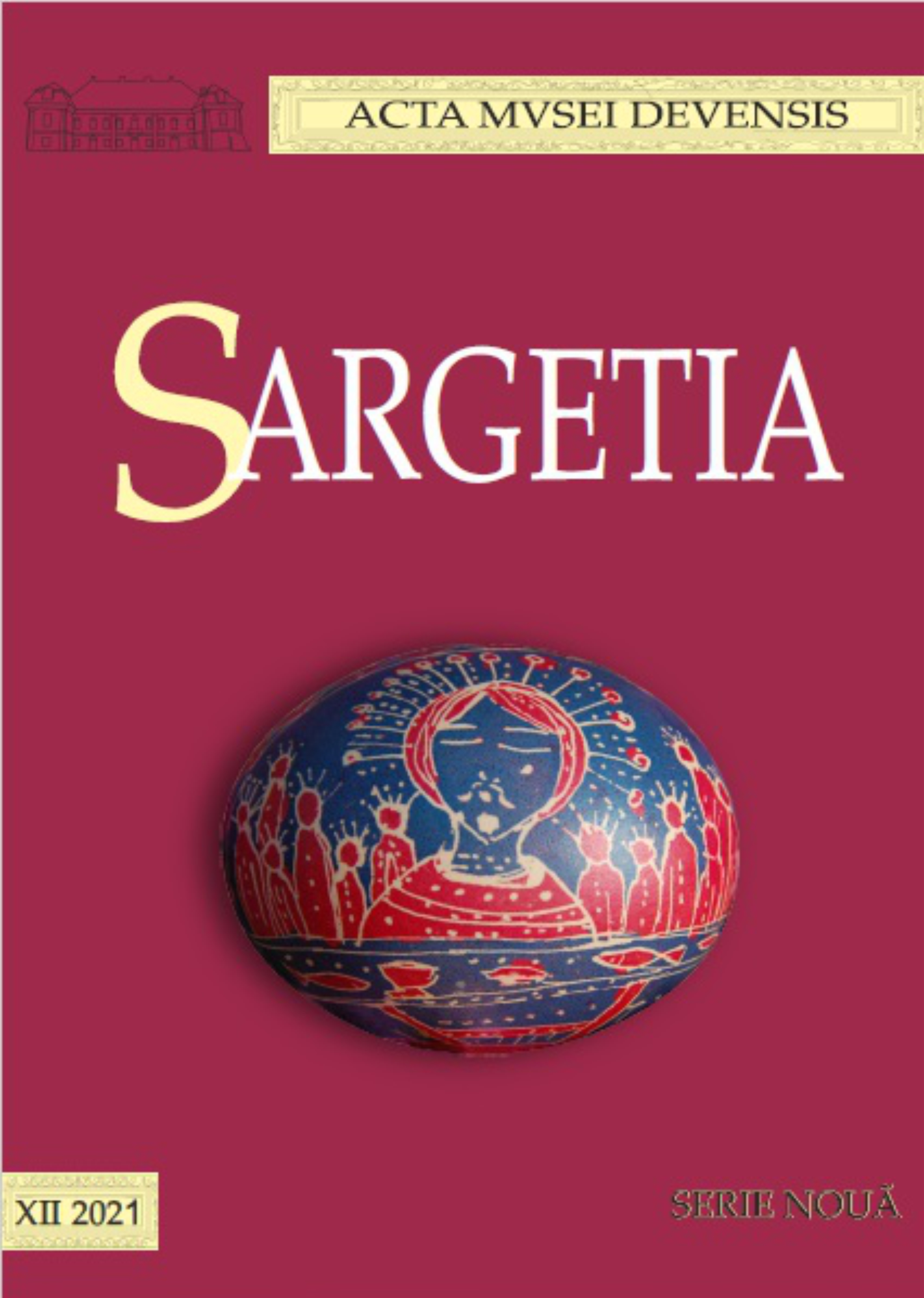 Summary/Abstract: The township of Clopotiva from Hațeg County benefited from two complex studies on village life, completed in the first half of the 20th Century, under the auspice of the Romanian Academy, titled: Clopotiva: a village from Hațeg, two volumes published in 1940, in Bucharest, under the supervision of Ion Conea; together with: Anthropological Research in Hațeg Country: Clopotiva, A Monography, published in Bucharest, 1958, under advisement from Șt. M. Milcu and Horia Dumitrescu. These are references to places, habits, traditions, and family genealogies during that period, also recalling some particulars of the religious life up to that point in time.In that community there was a traditional medieval stone church. At the middle of the 16th Century, the edifice was taken over by the reformist church. However, disputes between Calvinist “Magyar Nemeși” [refers to Hungarian (Magyar) nobility] and the orthodox village congregation (latterly, The United Church) were avoided by switching ownership back and forth until the year 1759, when there was a canonic visit by bishop Petru Pavel Aron. The edifice no longer served its religious function, and was demolished in 1860, while a Calvinist church was built the same year, which was transferred to the Orthodox Church in 1957, under the protection of Pious Saint Paraskeva. Romanians were compensated for the donated edifice through a land donation from the reformed vice-chairman Pogány Iános. On that land, the present-day church was built between 1768-1770, dedicated to St. John The Baptizer, under the shepherding of united priest Ioan Popa. The church turned orthodox after 1948.This paper aims to face readers with the parochial activity in the same location - this time during the 19th Century - focusing on the Pop-Bociat religious family, which managed to leave a significant imprint (spiritual and material) on the shepherded religious community. Using novel published documents from various national archives, it was possible to recreate the blood relationship between clerics Mihail and Avel Pop-Bociat, the latter promoted parish priest in Grădiște (Sarmizegetusa) and dean of Ulpia Traiana.Of course, this presented study can be continued with dates lost in other archives, patiently waiting to be of a use which can be an enhancement - either by confirming, or contradicting hereby presentation.