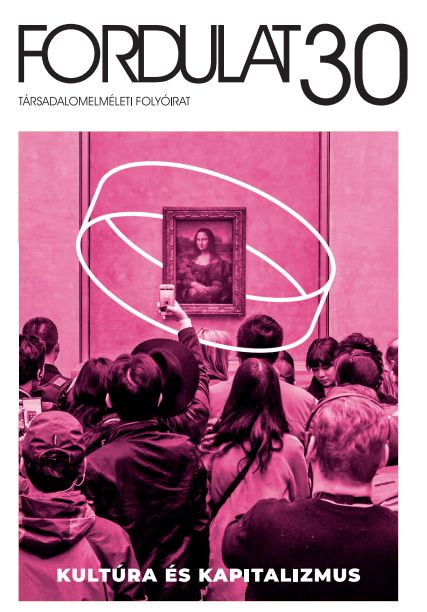 Summary/Abstract: Our paper looks at the relation between populism and popular music in the context of Hungarian society and politics after 2010. We aim to answer the question of how popular music is able to pave the way for populist discourses, and how this is connected to both musical aesthetic and form, and the economic, social and political embeddedness of musicians. The paper understands populist discourses as part of the hegemony building of the Orbán regime, as an ideological pillar that underpins certain elements of post-2010 governance, while obscuring others. Our analysis is aimed at three songs, namely “Hazatalál” (Finding home) (2018) by Ákos, “Tizenötmillióból egy” (One of fifteen million) (2016) by Kowalsky meg a Vega, and “Akit a hazája nem szeretett” (They who were not loved by their country) (2020) by János Bródy. In addition to analysing the songs as texts, we consider the context of production, distribution, as well as performance, where the capitalist logic of the music industry becomes combined with the assertion of political power. Moreover, we analyse the songs together with the – at times changing – music industry and social position of the musicians. Within the music industry position of the musicians, a dependence on market relations appears together with a closely related reliance on state cultural and media politics.