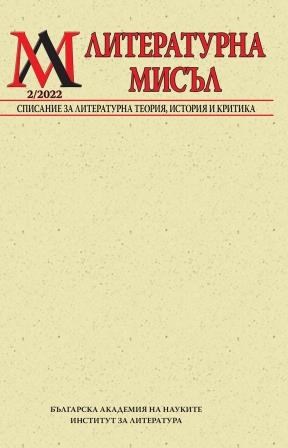 Summary/Abstract: The twenty-first century gave birth to a new generation of “internet natives” that are actively developing a new form of communication – the laconic semi-visual and semi-verbal tidbits of wit and wisdom known as memes. The study of memes is only just beginning to emerge, mainly in the West, and the ubiquitousness of the phenomenon requires researchers to actively classify the linguistics of meme culture according to its integral semiotic properties and its unique historicity. Memes have become the new form of sharing and togetherness, and to ignore the significance of this phenomenon is to miss the core dynamics of the new generation of communicators.