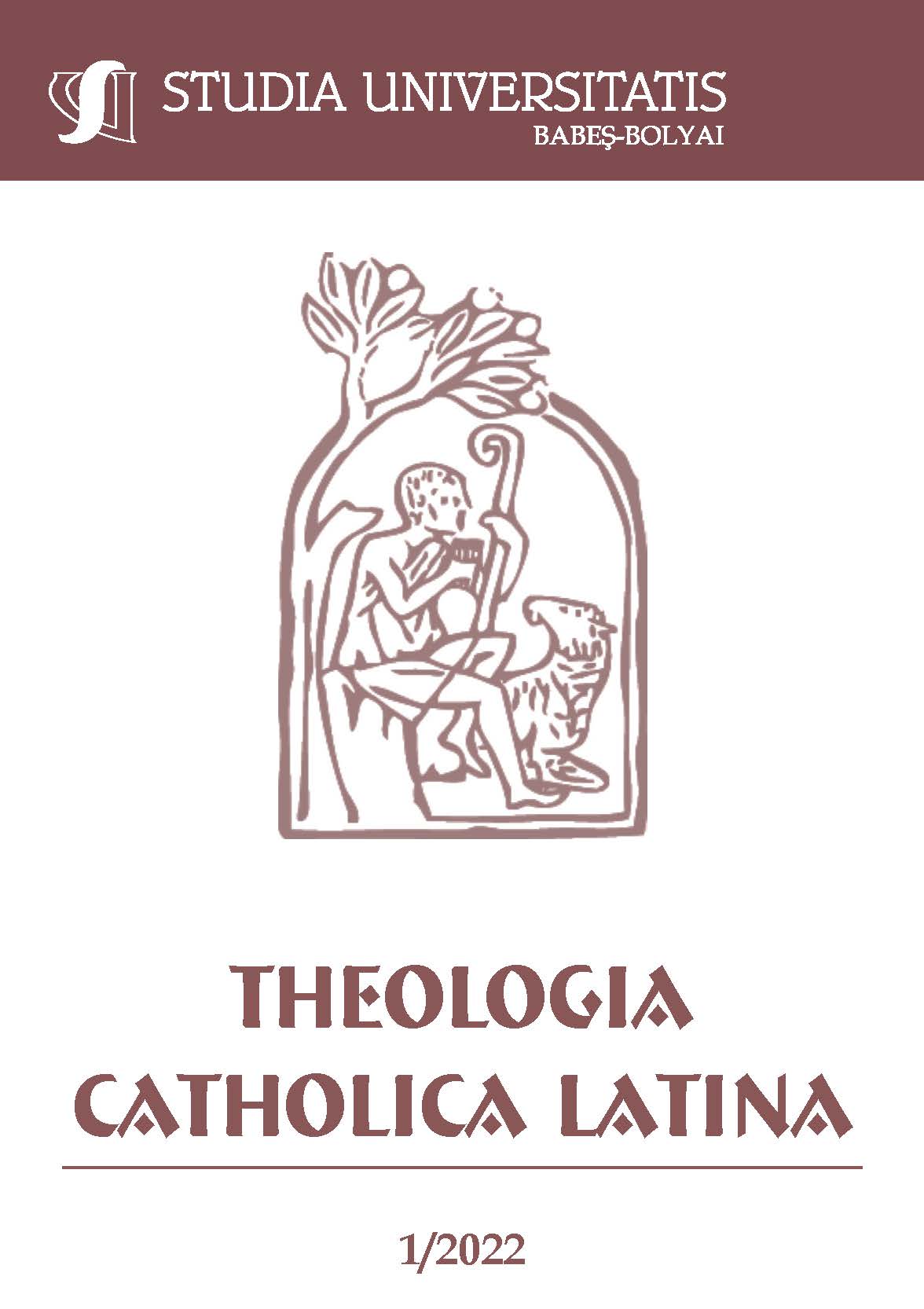 Summary/Abstract: As ratification of the Istanbul Convention commenced in Czech society, the Catholic representatives attacked the document claiming it was promoting “gender ideology”. The explosive statement, in the form of a liturgical homily in September 2018, initiated a novel exchange among conservative and progressive groups within the church. By examining a follow-up debate in mainstream and Christian media, this study explores the media image of the church and establishes that while most hierarchy took a conservative stand and opposed ratification, clergy and church members supported it. It also shows that the opponents diverted the discussion in another direction; instead of addressing violence against women and children, they challenged alleged gender ideology as such. Analysis of gender and equality, fear and power, authority and hierarchy, as well as poor communication styles, reveals problematic issues in the way the church communicates its teaching and structures. The way the church presents its mission, however, is undoubtedly connected with its inner coherence and credibility; theological redefinition and system changes must therefore precede any media strategy.