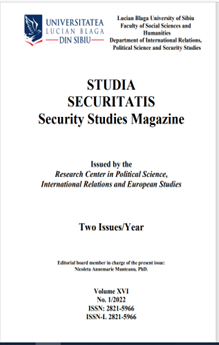 Summary/Abstract: We live in a world more legalized than ever, but more alien to the true spirit of the law than ever before! A hyper-formatted, hyper-normative, hyper-hierarchical universe of conformity and normativity has been created and seems to expand relentlessly, which provokes the fear of the individual and works according to a quasi-similar logic. It already encompasses and dominates important areas of society, such as business, administration, health, education, culture and institutionalized science in the letter and, above all, in the spirit of its data. The "normative" system says the law, decides a priori who is right, elaborates laws, administers and governs, establishes strategic guidelines, appoints in school, university or academy, guides the media, is everywhere and anytime. But the right it thus claims to express, by which it protects himself and ensures its reproduction is distorted to such an extent that, in order to avoid collapse, it becomes absolutely necessary to abandon it quickly and return to the idea and practice of true law!