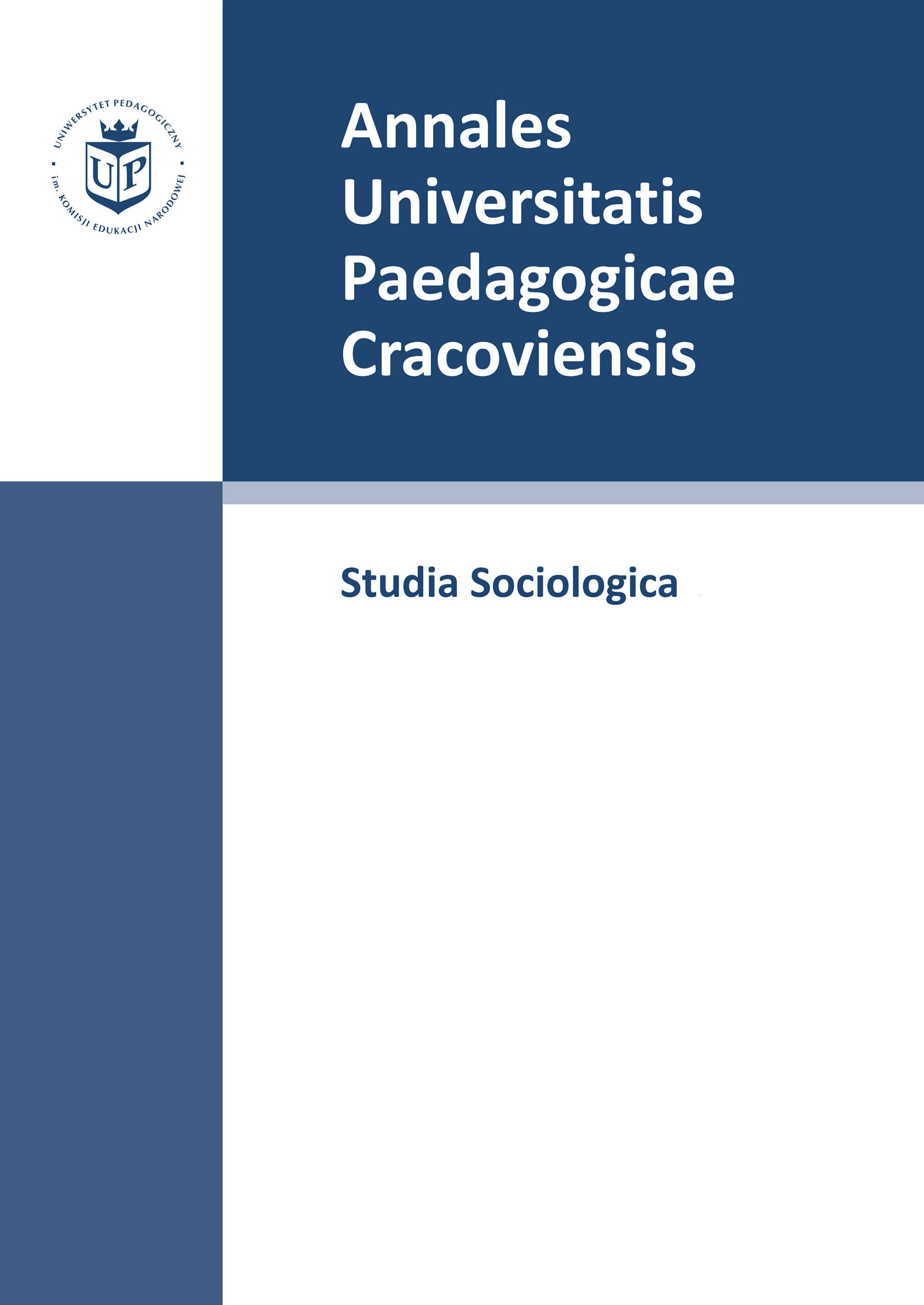 Summary/Abstract: This study compares families’ adaptation to childhood deafness in China and the Czech Republic. A sample of 160 families with deaf children were studied; 107 from China, 53 from the Czech Republic. The results showed that (1) overall, both family groups demonstrated resilience when facing the risk of childhood deafness by accepting the children’s deafness, functioning normally, and expecting a good future for their children; (2) Chinese families and Czech families did not demonstrate significant differences in the overall outcome of positive adaptation but displayed apparent differences in adaptive patterns; (3) Chinese families were impacted more severely than Czech families by childhood deafness due to the lack of adequate social support, but cohesive family relationships and more positive changes in family belief such as optimism, altruism and tolerance toward differences might mediate the adverse impact caused by children’s deafness.