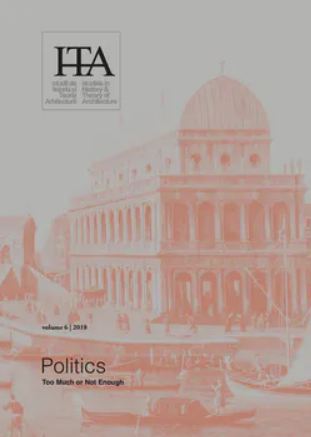 Summary/Abstract: The process of the creation of the national states in the Balkans in the 19th century was followed by the political reforms and revitalization of church life, that had been suppressed in the Ottoman period. During the 19th century, Serbs, Greeks and Bulgarians, in different periods, have staged uprisings, waged independence wars, gained autonomy, then sovereignty, and were internationally recognized. During their liberation fight, these countries have been supported by the great European powers, above all by Russia, whose assistance was particularly directed towards Bulgaria, the Principality of Serbia and the Principality of Montenegro, aiming to emancipate the Balkan Christians. Following the 1876 – 1878 wars, the 1878 San Stefano Treaty and the Berlin Treaty, the Balkan countries were recognized as fully sovereign states.