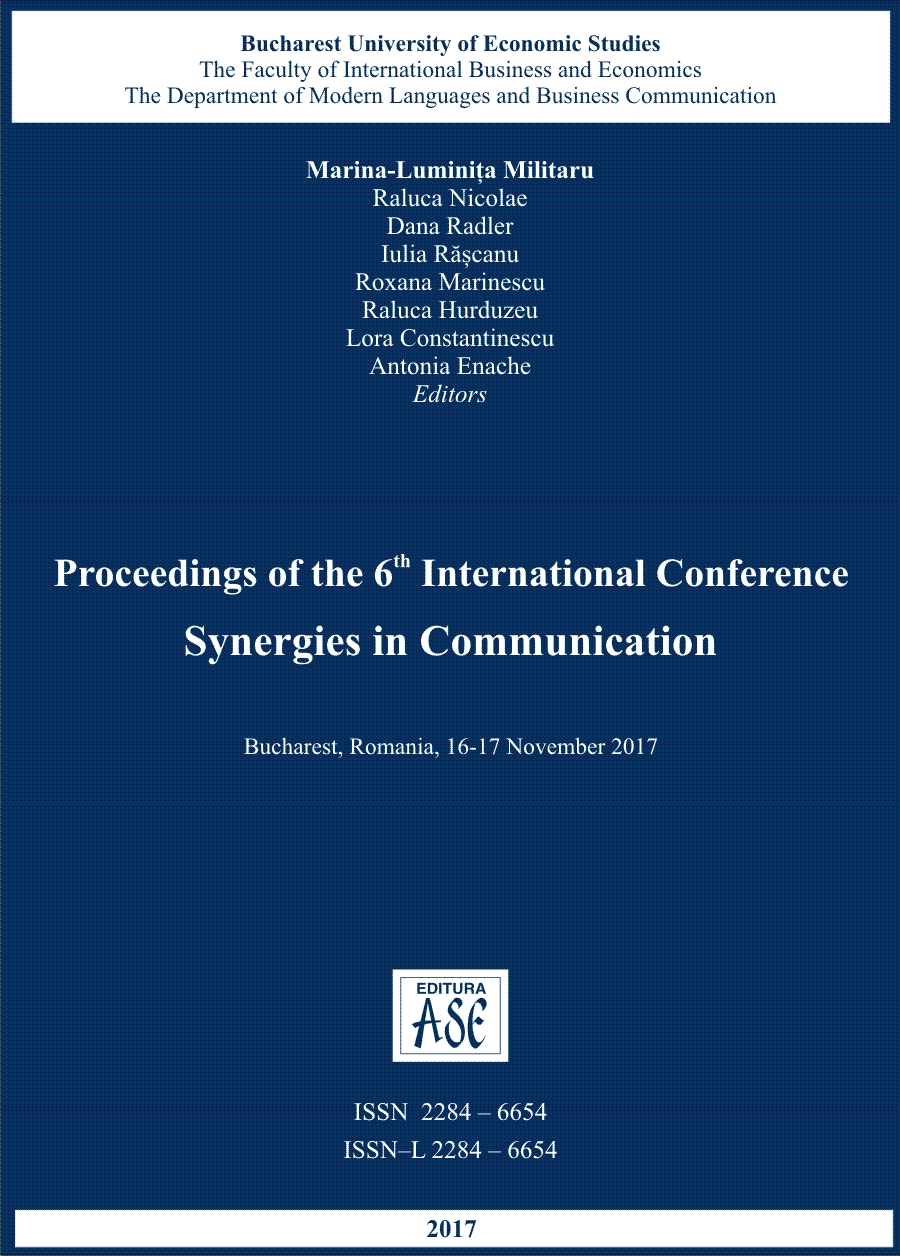 Summary/Abstract: The article looks at various literary depictions of Chicana womanhood in Sandra Cisneros’ fiction, employing Gloria Anzaldúa’s theories according to which a subversion of the prevailing discourse is only possible by establishing a new ethno-feminist ethos. Mentally conditioned to accept restrictive and/or dichotomic illustrations of womanhood and physically confined to machismo-imposed gender-normative roles, the Chicana ethnocultural group still proves capable of rebellion against the violent misogyny and aggressively patriarchal values that pervade the Chicana/o community as a whole, which leads to a reclaiming of power and remolding of the Chicanas’ very sense of self by means of empowerment though trauma.