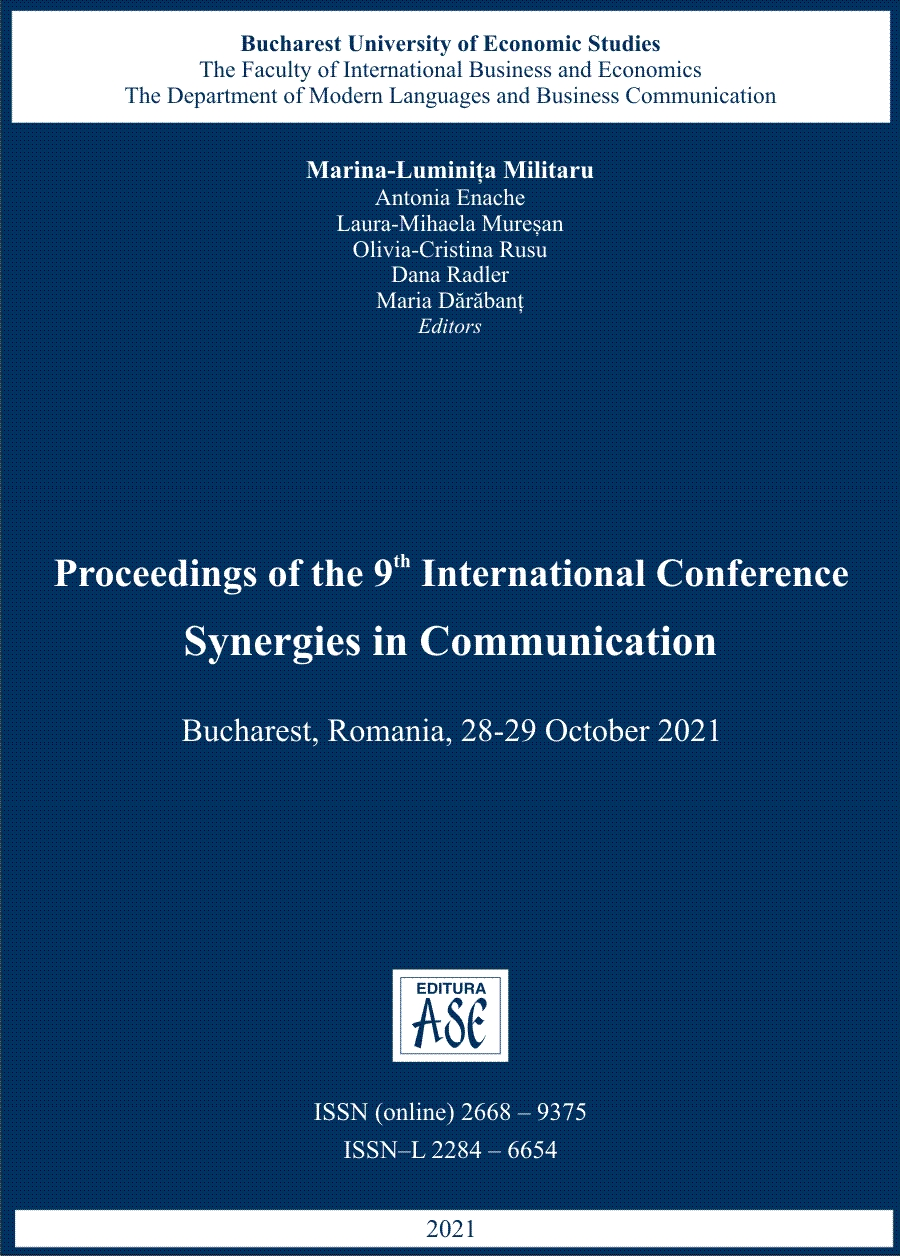 Summary/Abstract: Although social media was used in the 2008 presidential campaign, it became increasingly important in the 2016 election. Presidents have had to adopt and adapt to new technology in the past as well, and this has had a long-term effect on political discourse. Politicians now have new tools for communicating with the public, thanks to the internet and social media. An important goal of this paper is to examine how political speech has evolved over time, particularly in light of social media's role in political campaigning, and how Donald Trump used social media as a means of political communications. A discourse-historical approach of critical discourse analysis (CDA), has been applied in this study to carry out the analysis that would determine Trump's speech techniques. The results of this study demonstrate how President Trump's used language to influence his audience. Overall, this research paper will focus on Trump’s discourse strategies and how he employed them to create positive self-presentation and negative other-presentation.