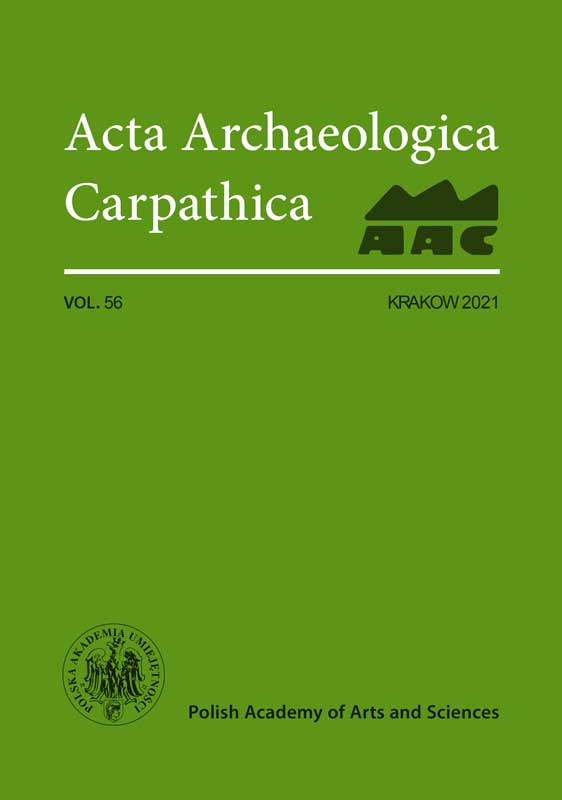 Summary/Abstract: The influx of new data challenge existing divisions and schemes of archeological units such as the so-called “transitional industries” between the Middle and Upper Paleolithic or the Early Upper Paleolithic. An example of such an industry is Szeletian. After almost 70 years since this word was coined, it is still uncertain what characterizes this industry. To resolve these issues, we need to re-assess the inventory of known Szeletian sites. Across the geographical range of the Szeletian, sites from Poland have not been adequately studied. The analysis of available data showed significant heterogeneity among Szeletian sites in Poland, especially in terms of the distinguishing feature – the leaf points. The next issue is the problem of the distinction between Szeletian, Jerzmanowician, Bohunician, and Jankovichian. In the case of Poland, it is even more challenging because of small assemblages, uncertain context, and lack of publications concerning Szeletian sites.