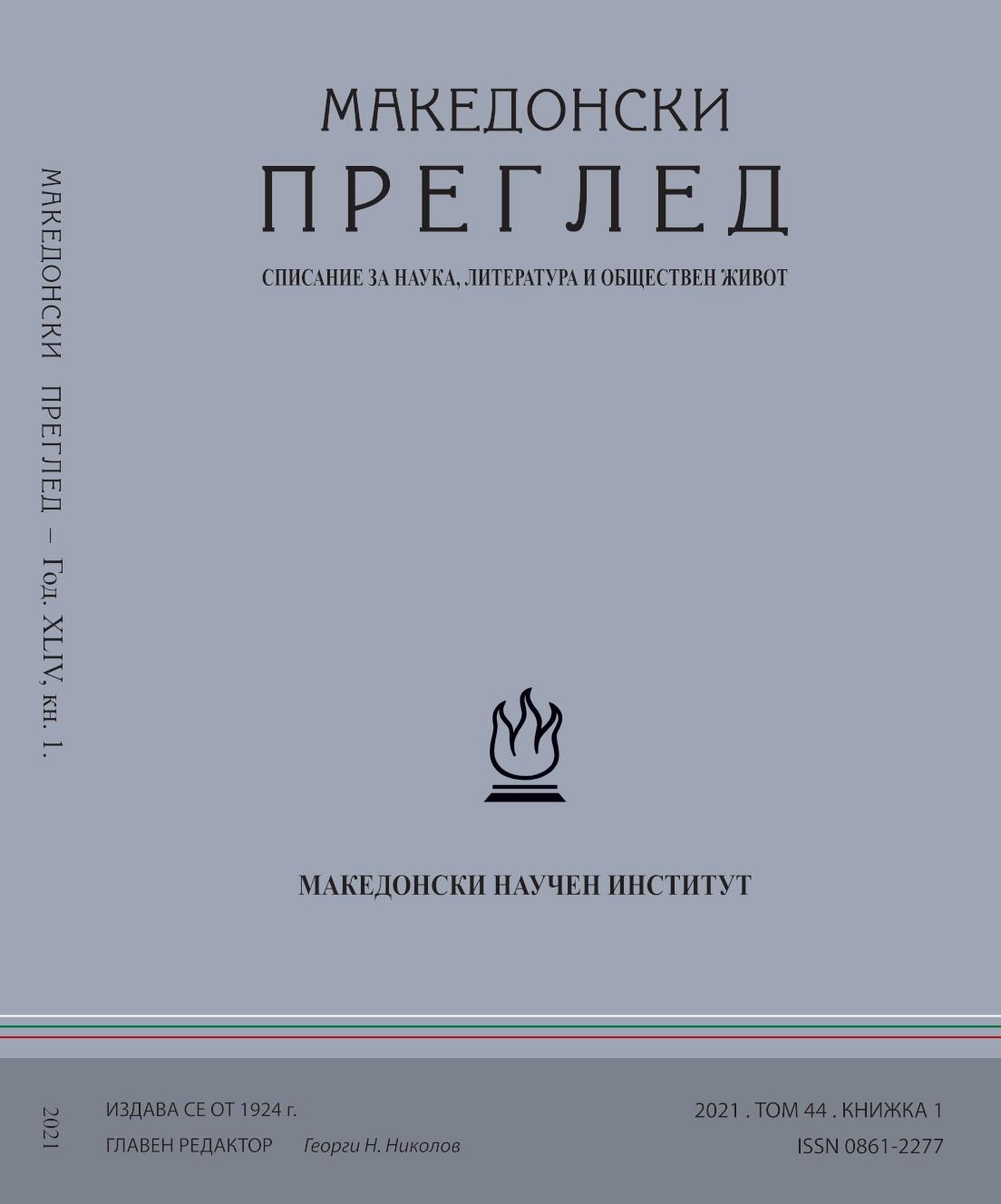 Summary/Abstract: The article examines the service of Dimitar Markov as a diplomatic representative of the Principality of Bulgaria in the capital of the Ottoman Empire in the period 1896 – 1899. The continuation of the Eastern Crisis, which began in the spring of 1894, created a number of opportunities for the Bulgarian foreign policy about the National question through appointment of Bulgarian Exarchate’s metropolitans in European Turkey, and introduction of reforms in Macedonia and Thrace in line with Article 23 of the Berlin Treaty. Faced with the firm refusal of the Sublime Porte to fulfil the Bulgarian demands, the government of Dr. Konstantin Stoilov had a choice whether to seek rapprochement and alliance with the Ottoman Empire or to take advantage of the fragile state of the empire to put additional pressure on it. In the final years of the 19th century, the leading Bulgarian factors chose a combined approach, and as a diplomatic representative in Constantinople, Dimitar Markov led the long negotiations with the Sublime Porte and the representatives of the Great Powers on the Bosphorus.