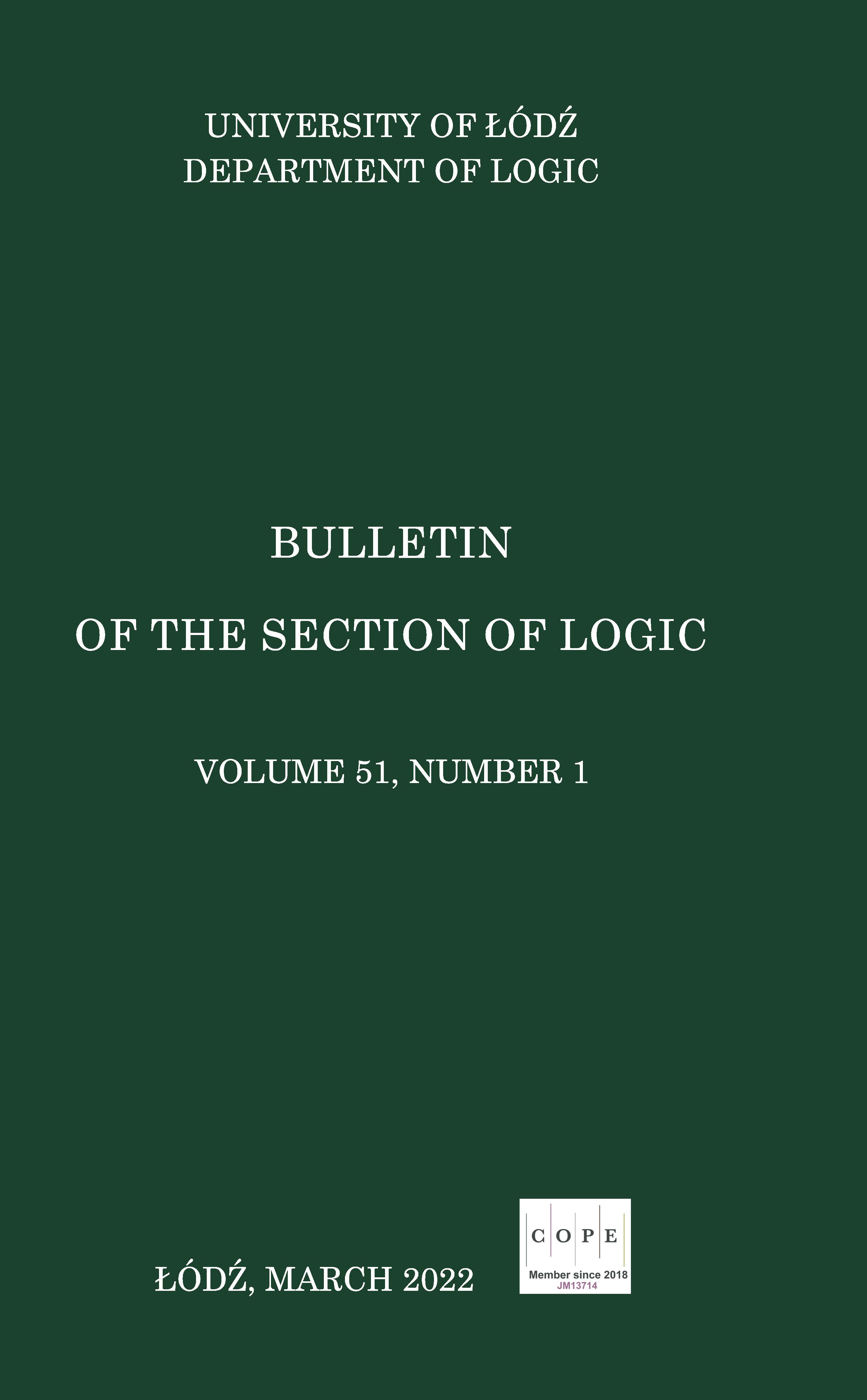 Summary/Abstract: Belief Revision is a well-established field of research that deals with how agents rationally change their minds in the face of new information. The milestone of Belief Revision is a general and versatile formal framework introduced by Alchourrón, Gärdenfors and Makinson, known as the AGM paradigm, which has been, to this date, the dominant model within the field. A main shortcoming of the AGM paradigm, as originally proposed, is its lack of any guidelines for relevant change. To remedy this weakness, Parikh proposed a relevance-sensitive axiom, which applies on splittable theories; i.e., theories that can be divided into syntax-disjoint compartments. The aim of this article is to provide an epistemological interpretation of the dynamics (revision) of splittable theories, from the perspective of Kuhn's inuential work on the evolution of scientific knowledge, through the consideration of principal belief-change scenarios. The whole study establishes a conceptual bridge between rational belief revision and traditional philosophy of science, which sheds light on the application of formal epistemological tools on the dynamics of knowledge.

Journal: Bulletin of the Section of Logic