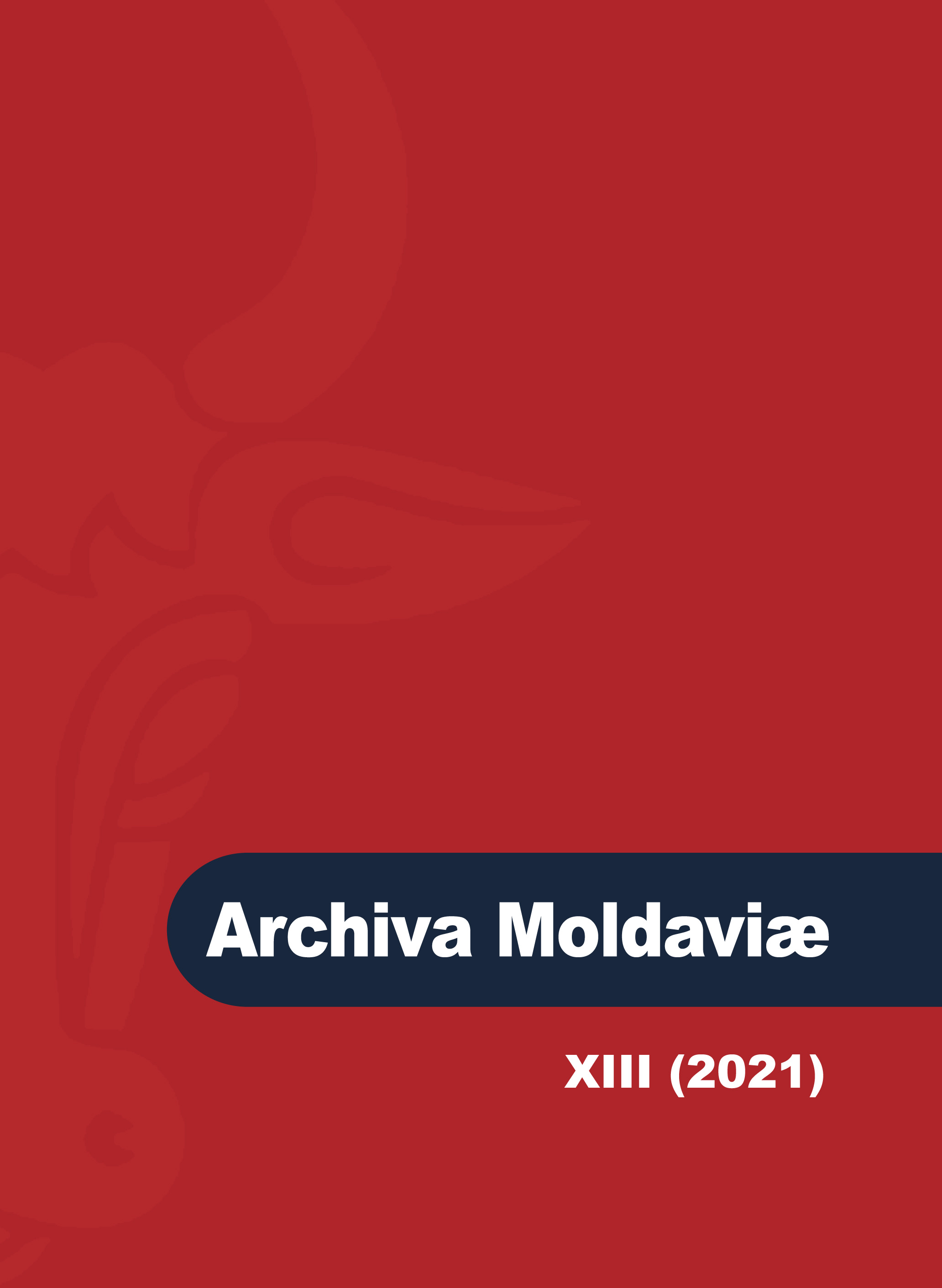 Summary/Abstract: Starting with April 1964, when the Central Committee of Romanian Workers Party published a Statement that stressed the equality of all communist parties and critised the conflict within the international communist movement, the Romanian foreign policy became the number one issue in the Romanian-Soviet relations. The freedom portrayed by Romanian leadership by taking a stand in foreign policy events in the international arena disturbed Moscow because the Soviets saw it as danger tot he monolithic unity of the Warsaw Pact.