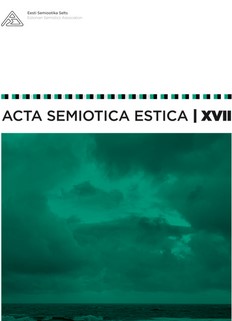 Summary/Abstract: The article focuses on the ways in which identity is created through its antithesis that is constructed as its mirror image. Thus, political unity is based on the figure of the enemy, the creation of which will be discussed from the standpoint of semiotics and strategic narratives. The first approach makes sense of antithetical meaning-making, while the second one makes it possible to formulate specific strategies used to create and consolidate the antithetical identity. The result of this synthesis offers a new theoretical framework, able to dissect both the functions and the limits of antithetical identity creation, demonstrated by a possible security dilemma as an example. This model is then used to analyse the foreign policy of the Russian Federation.