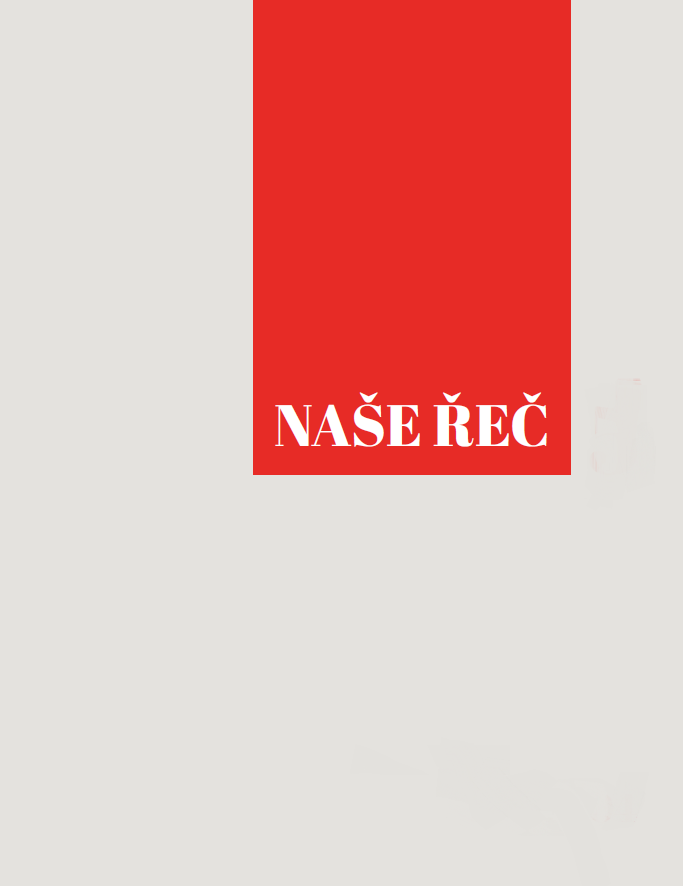 Summary/Abstract: The famous Czech printer Daniel Adam of Veleslavín (1546–1599), as well as most of his fellow typographers, not only published previously unreleased works, but also prepared a number of re-editons. Our research is focused on the changes made by Veleslavín in his re-edition of Martin Kuthen’s Chronicle of the Founding of the Czech Lands. The paper concludes by arguing that Kuthen’s original text from 1539 was reprinted by Veleslavín in 1585 rather precisely, and changes were made in an attempt to systematically treat phenomena that vary at random in the first edition. This resulted, for example, in a quantitative reduction of minuscule digraphs, in the declining occurrence of the prothetic consonant v- before the phoneme /o/, as well as in a diminished usage of the auxiliary verb to be in the third person of the past tense. Nevertheless, a few features (e.g., an increasing usage of the letters combination «uo» instead of the more progressive letter «ů» to spell the vowel /u:/ from Old Czech /o:/) were employed by Veleslavín most probably to keep the archaic aura of Kuthen’s Chronicle, otherwise modernized by him in several aspects.