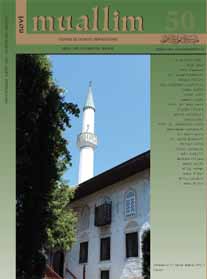 Summary/Abstract: Scientific and expert studies and elaborations about mass graves as an indicator of heavy crime against humanity and against the international law, or as an undisputable and indubitable evidence of genocide that has been committed, are still not written. This article discusses mass graves made in Srebrenica, United Nations safe area, in July 1995, (those mass graves discovered by 31.December 2009), as a paradigm of a phenomenon that does not essentially differ in its manifestation and reflexion from other mass graves discovered elsewhere in the occupied territories of Bosnia and Herzegovina. Mass graves of the victims of a genocide killed in the UN safe area Srebrenica, in July 1995, represent the most obvious evidence of an intended, planed and organised crime, that resulted in genocide – the worst form of the crime against humanity and the international law.