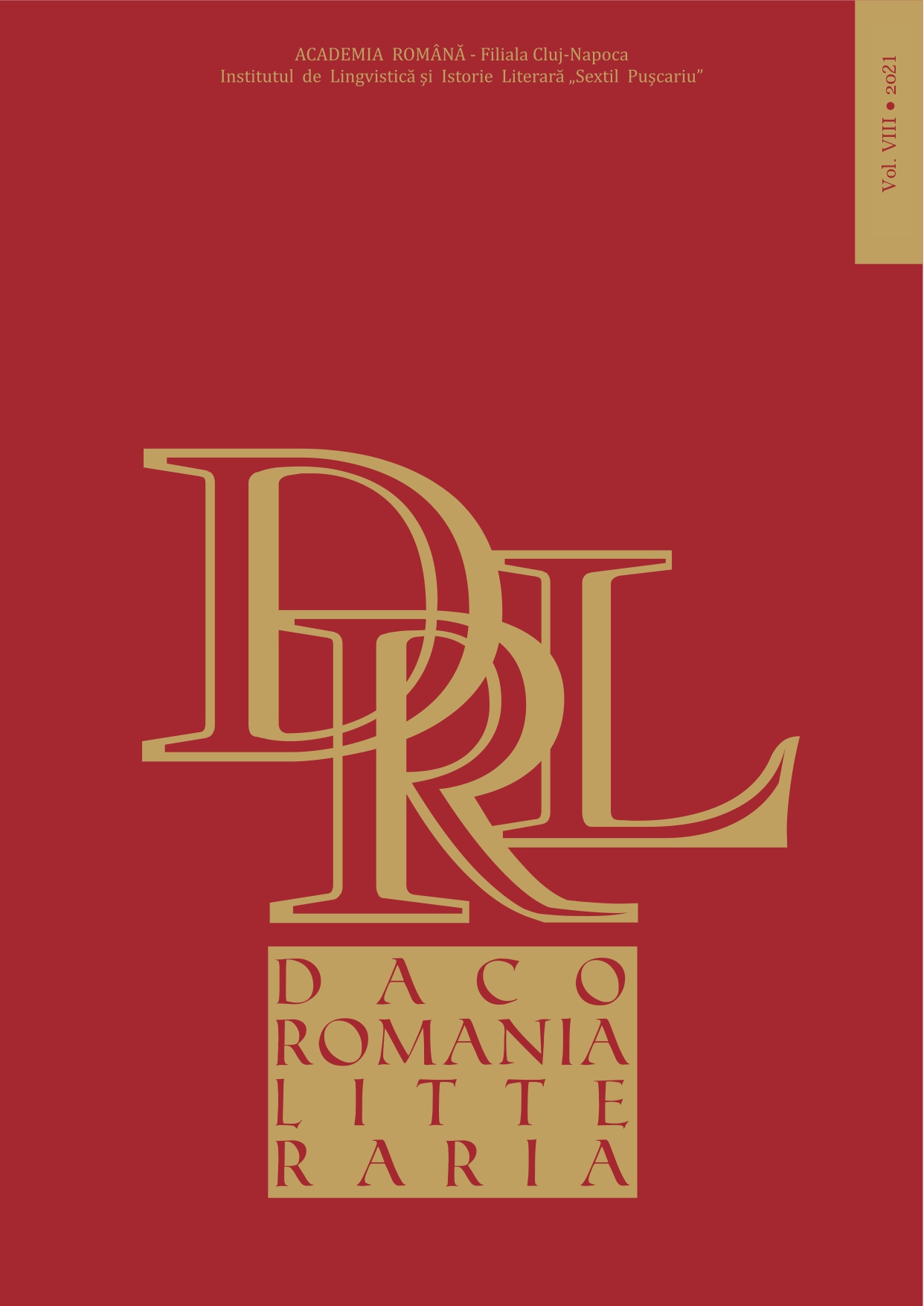 Summary/Abstract: Operating under a definition of authorial postures advanced by Jérôme Meizoz, the present study aims to identify the postures adopted by women prose writers who started asserting themselves in the interwar period and, later on, after 1948, partook in the doctrinal ratification process by publishing Socialist Realist novels. Thus, I have identified two overarching categories of postures that engaged literature written by women. In a first phase, I discuss a position that forcefully presses for the articulation of certain postures born of macho prejudice that have become established during the same period in the shape of such concepts as femininity and the feminine creative method, but which ultimately represent merely a strategy for the marginalization of the literary production of women. With the change of regime, which marked the capitalization of the creative space by the field of political power, the systemic adjustment of female prose writers is reified, at the rhetorical level, by revealing the social function of the text. The pretence of them being heroines of the proletarian class marks a radical change in behaviour and discourse from one epoch to the other. What we can conclude from this is that even at the level of an analysis of authorial postures, the minor community of women prose writers submits to predestined postural acts, rather than following the path of articulating an authorial posture, at least not as it was proposed by Meizoz.