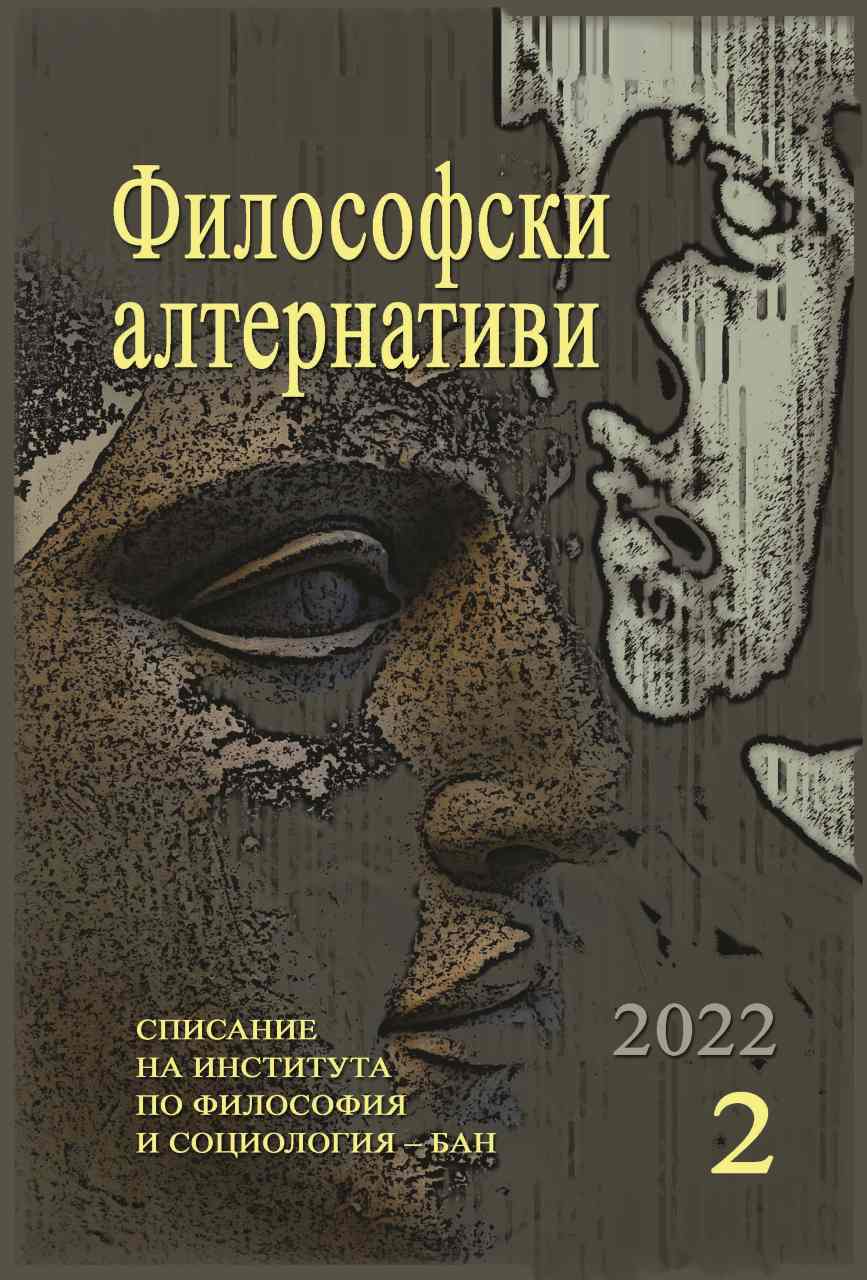 Summary/Abstract: The text comments on the reflections of the Russian thinker Sergei Bulgakov on death, presented in the light of his doctrine of Σοφία. The article traces in chronological order the development of the theme of death in his works, beginning with the pre-revolutionary works “Philosophy of Economy” (1912) and “Unfading Light: Contemplations and Speculations” (1917), and ending with “Sophiology of Death” (1940). The author describes Bulgakov's three meetings with death, which gave rise to his special sophiology of death. The notion of death is analyzed as included in the divine kenosis, and not as an ontological misunderstanding. Death is also seen as a moment present in the dialectic of life – It does not disturb the beauty of creation.