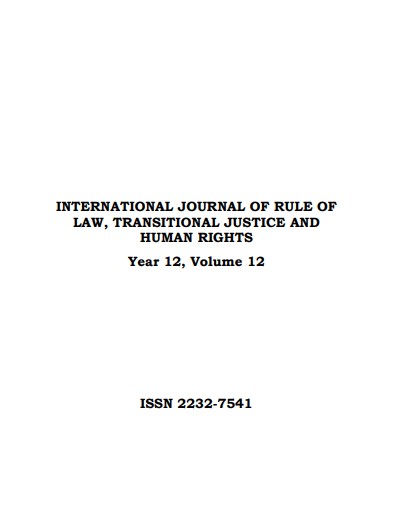 Summary/Abstract: Since the ICTY, the role of international criminal courts has become more than the punishment of perpetrators. The Tribunal has been greatly praised, but also criticised for its inefficiencies, especially by local populations. The ICC tried to correct the ICTY’s model, but did it succeed? Through a comparison of the ICTY and its impact in Bosnia and Herzegovina, and the ICC and its impact in the DRC, some recurring criticisms appear. Some criticisms are strictly legal, but many are strongly intertwined with the perception of these institutions as transitional justice mechanisms. This situates these institutions into the larger context of transitional justice, rather than only forming criminal courts. This should not come as a surprise as these courts operate mostly in post-conflict societies in need of transitional and not only criminal justice. Without, the impact of the trials will remain meaningless because of the lack of an appropriate closure of the conflict. Hence, today, the ICTY and the ICC are perceived as the first step of transitional justice towards sustainable peace.