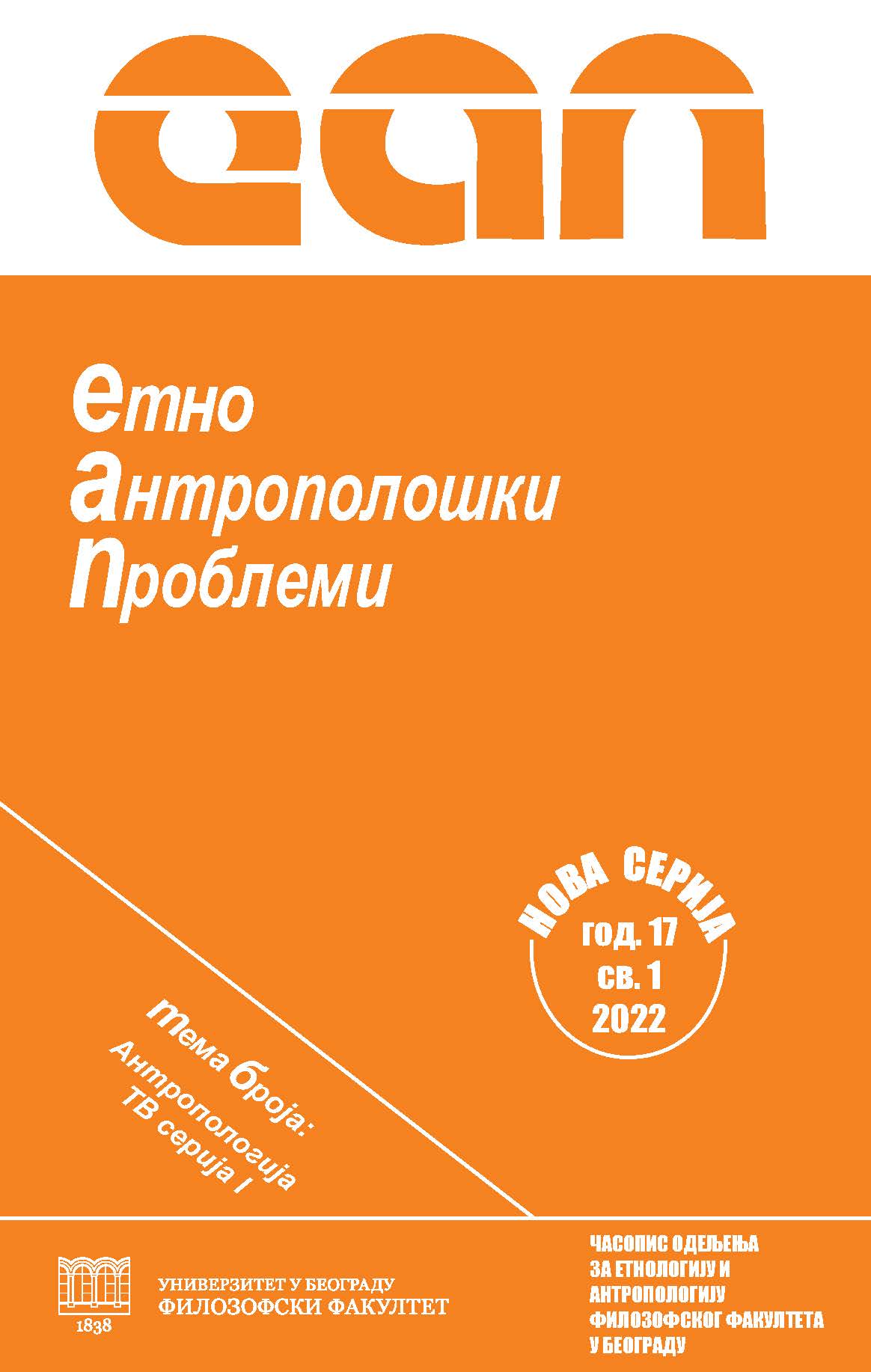 Summary/Abstract: This paper is part of ongoing research conducted by the authors which aims to map the turbotronic scene and provide an answer to the question of what music can reveal about the broader dynamic of sociocultural life in contemporary Serbia. The paper follows the paths of the anthropology of music, already well established in Serbian anthropology. It focuses on the seemingly banal, everyday discursive practices of ordinary people, situates them in a wider framework of symbolic geographies, and suggests that turbotronic narratives belong to the discourse of the Balkan "barbarogenius". The paper shows, to use Hertzfeld's terminology, "how and under what pressure people resort to stereotypes, and even represent them directly – act them out, as it were". It answers the question of where the creators of turbotronic find binary oppositions consisting of essentialist constructs, how they instrumentalize them strategically, and how they use them in negotiating power. Our analysis shows that the following value signs assigned to the key pairs of oppositions in the discourse of the "Second Serbia" – (+) Western/European : (–) Balkan, (+) civilized : (–) primitive – have switched places within turbotronic discourse, and that the following pairs of oppositions have been added – (+) emotions : (–) reason, and (+) authentic : (–) fake. We propose that the change be interpreted as a potential reflection in the literature of the wider changes in the reception of the Ottoman heritage in Serbian culture but also in the wider region of the Balkans. An analysis of ethnographic material will show why the authors of turbotronic take the side of "the people" and "ordinary folk", why they insist on the "banished Balkan heritage", and will shed light on the function and symbolic significance that the kafana (a type of Balkan pub) assumes in their narratives. Finally, we suggest directions for future research of this analytically fruitful phenomenon.