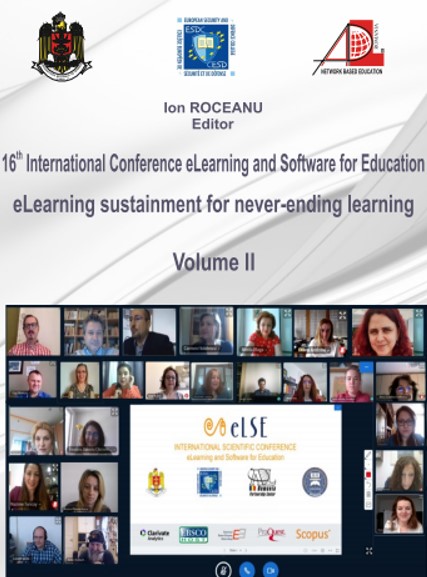 Summary/Abstract: The science of neurolinguistics represents the study of brain activity as related to the control, acquisition and production of language. Neurolinguistics looks to the mechanism through which the brain processes language concepts. It is an interdisciplinary field at the intersection of linguistics, neuropsychology, communication, computer science, a theory of languages. It is taught in the field of learning foreign languages but it is of interest in other educational disciplines such as psychology, computer science, etc. as well. Neurolinguistics is based both on experimental methods and theoretical models. In this paper we present a novel neurolinguistics experiment done with psychological iOT tool, namely MindMiTM System, that is described in a patent. MindMiTM System is based on the biopotentials measurements (response and levels of skin potentials) taken from the hand's fingers with the help of a finger scanner (for both hands) with monopolar electrodes. All the data needed for a psychological measurement is collected in approximately five minutes. Based on the gathered data, the psychological profile is computed through an innovative method. The system was calibrated on 5000 subjects. The method is based on relevant variables related to personality traits such as for example the level of cortical arousal, the lability and amplitude of electro-dermal response, etc. The algorithm based on those key variables computes a kernel of psychological indicators that reflect cognitive, emotional and social abilities. For the first time in the reported literature, we used the MindMiTM System for a neurolinguistics experiment. The experiment is based on interpreters translating the same text in Romanian, English and German. We present the core technology of the system and the results obtained. The system itself can be used also in educational settings by students in psychology, linguistics computer science, etc.