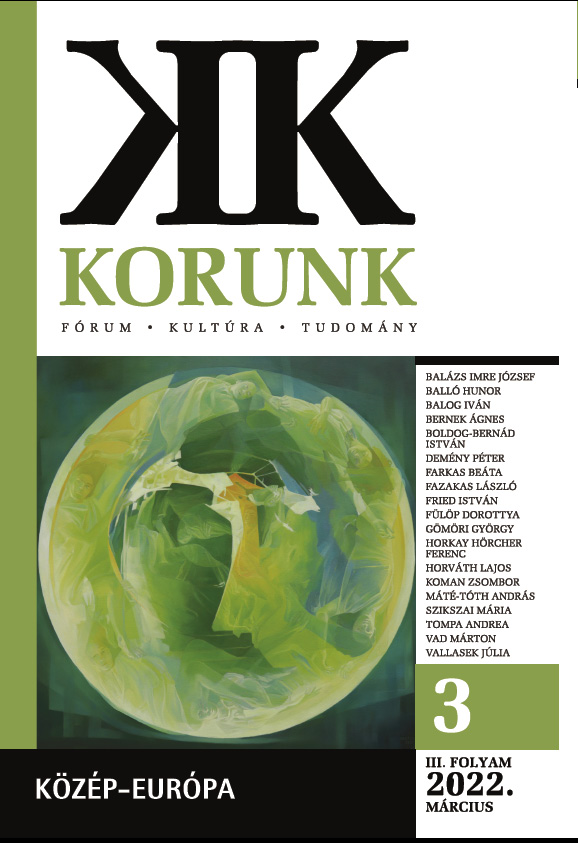 Summary/Abstract: With the collapse of the Soviet Union and the eastward enlargement of the European Union, Central and Eastern Europe has become a focus of social science interest. More recent publications go back to the myth of “Mitteleuropa”, which acquired a specific and provocative meaning in the discourse of prominent thinkers in the region in the 1980s. However, the analysis of recent publications also shows that the interpretation of contemporary processes in the region is based on social theoretical paradigms that are less able to take account of the region’s specific historical and cultural experiences. At the heart of these experiences is a woundedness, a traumatic memory. It is due to the collective tragedies of the 20th century and the geopolitical location of the region, its betweenness. Building on this fundamental regional marker, my study presents an interpretative framework of wounded collective identity and applies it to the analysis of the religious dimensions of the region.