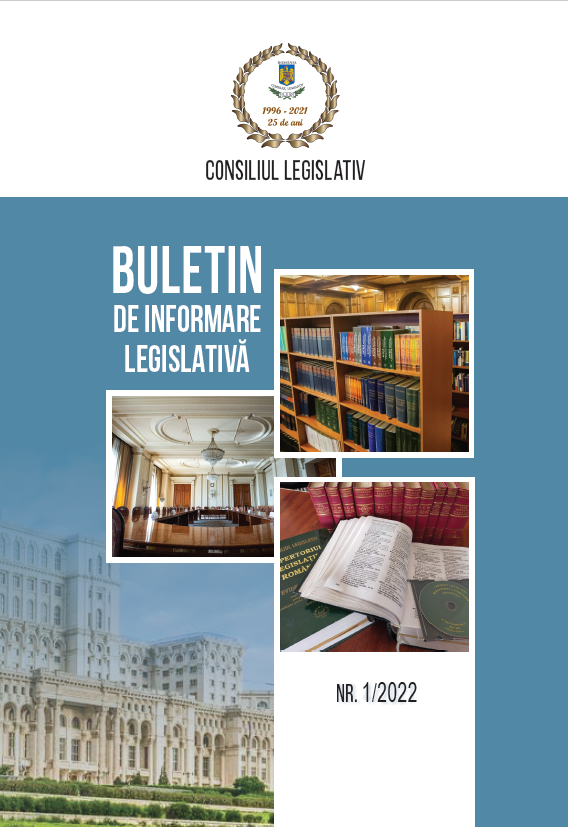 Summary/Abstract: Signed on a feast of the Annunciation to compensate for the resounding failure of a European Defence Community, the Treaty of Rome turns 65 in 2022. This anniversary is, on the one hand, an opportunity to reconnect with the spirit of the 1957 treaty, the golden hour of its signing, to learn conventional lessons from the past, and, on the other hand, to reflect on the current shortcomings of the European Union. In this context, the paper identifies two obvious shortcomings of the EU, namely a deficit of anticipation and a deficit of immediate reaction in crisis situations, and finally questions the need for a genuine European Defence Union and the revision of the founding treaties.